What Happened At This Couple’s Wedding Is Unbelievable. Just Keep Looking In The Background…

Most people plan weddings and hope the event goes off without a hitch. More often than not, there will be a handful of hiccups… but usually those hiccups aren’t large-scale, dangerous wildfires. When Michael and April Wolber were about to get married at Rock Springs Ranch in Oregon, a group of firetrucks pulled up. The Two Bulls wildfire was close to their location and headed straight for them.

Instead of letting the bad news ruin their wedding day, the couple just zipped through their vows. 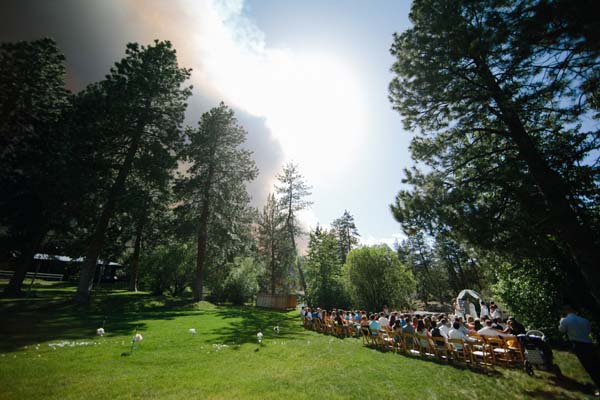 As firefighters carefully watched over the event, the group sped up the wedding. 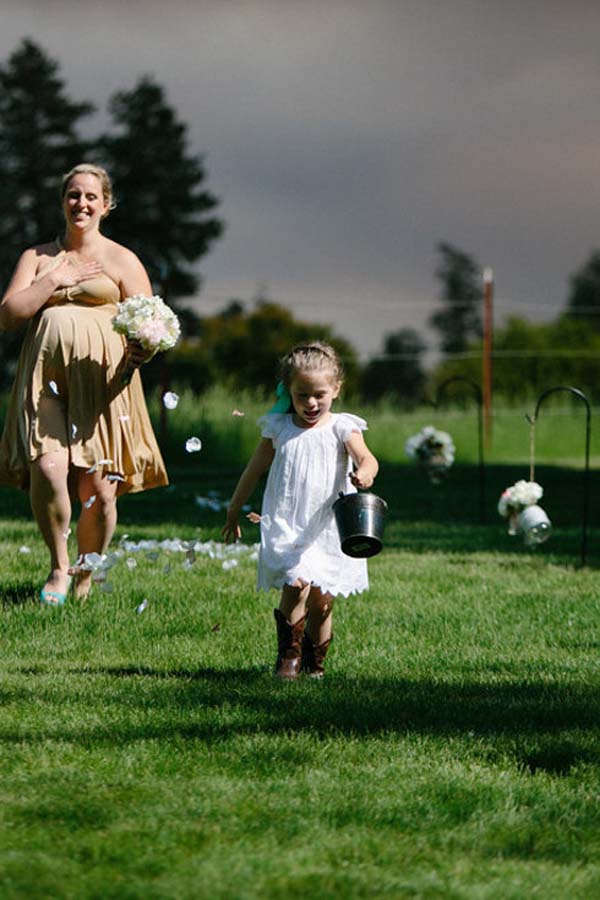 It was still a beautiful ceremony. 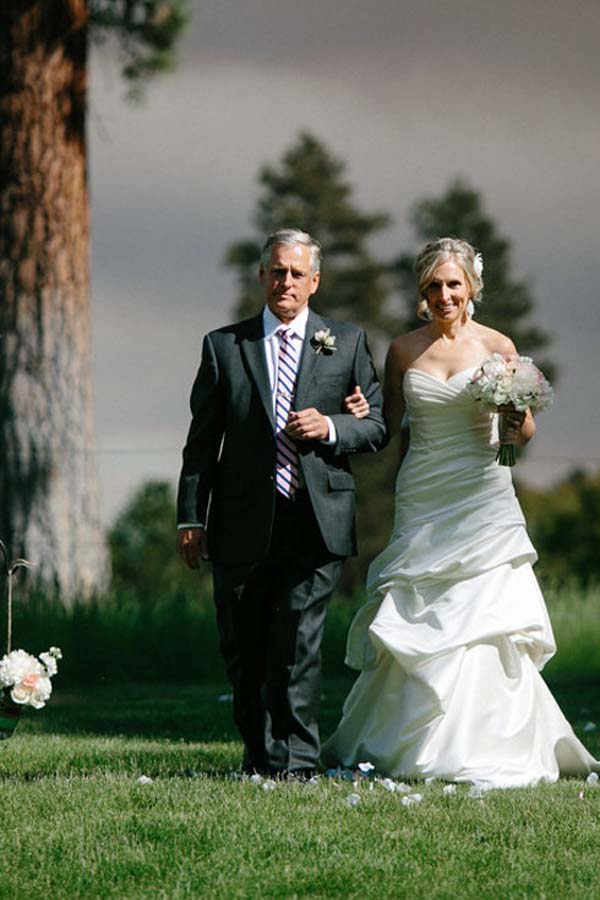 Even if there was a hint of danger. 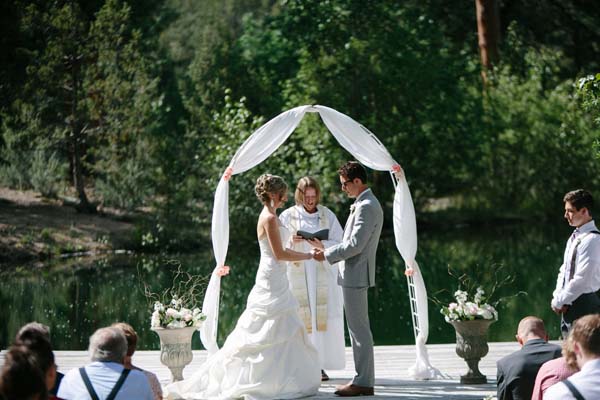 Josh Newton, their photographer, made sure to take pictures of both the ceremony and the fire in the background. 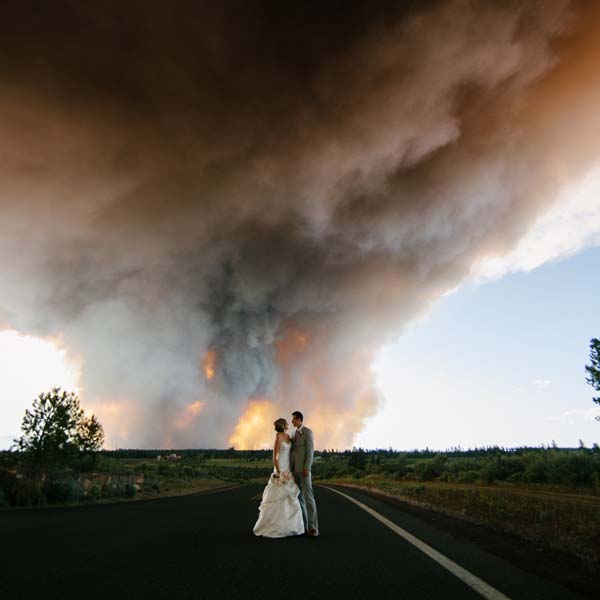 After they said “I do,” the newly married couple and their guests rushed off to a safer location. 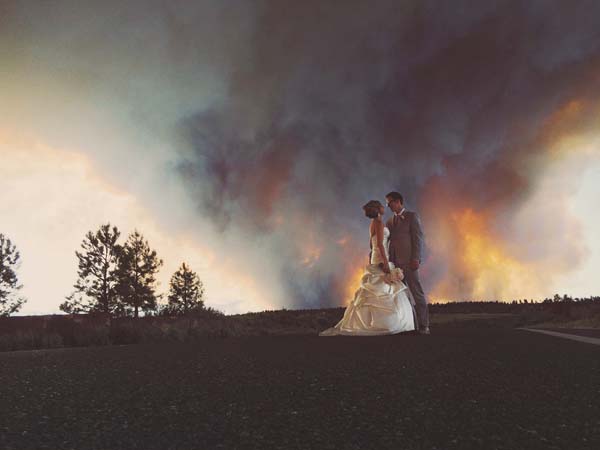 Now, the wildfires are still burning on more then 6,800 acres. 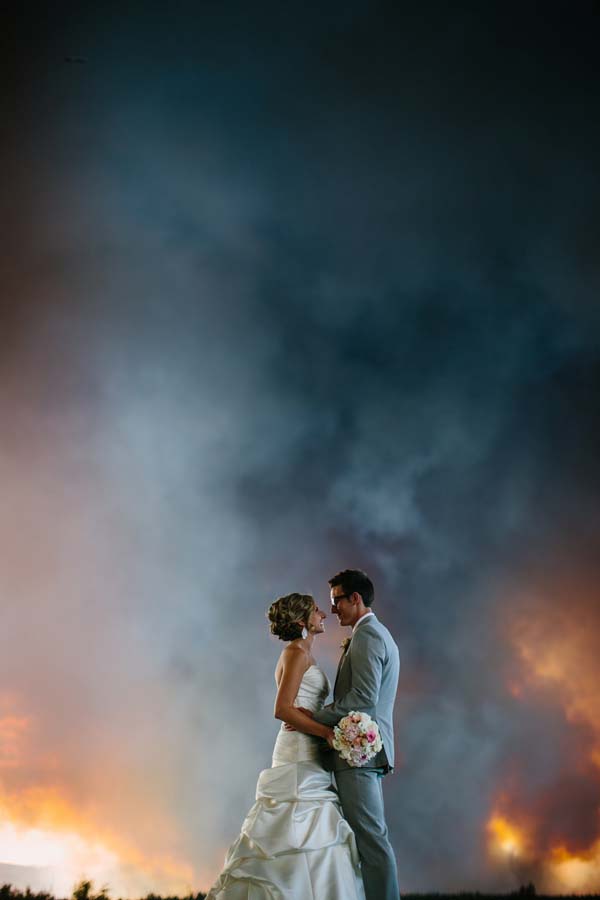 Luckily, the Wolbers were still able to have an outdoor ceremony they’ll never forget. 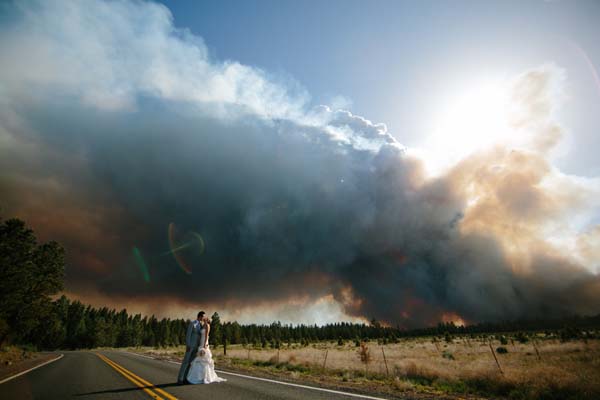 This couple’s romance will be on fire for a long, long time. 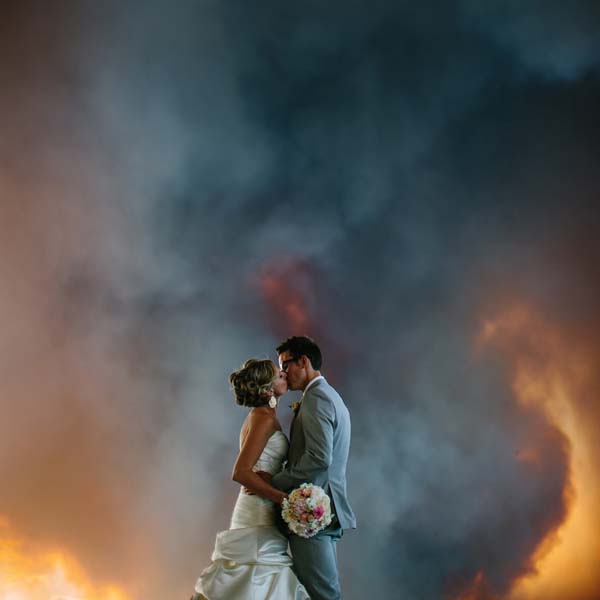 (H/T BuzzFeed) Their photographer captured some truly stunning photos from the wedding. Most people dread rain on their wedding day, but April and Michael were able to take a massive wildfire in stride. Now that’s the sign of a marriage that’ll last!