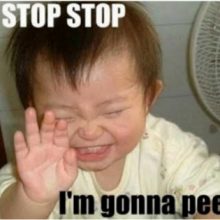 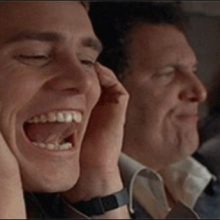 Former FBI Director James Comey’s testimony included some details that Richard Grenell doesn’t think are getting enough interest from the mainstream media, and it’s not hard to see why: Breaking: DC reporters are NOT tweeting the line where Comey destroys their anonymous sourced narratives. — Richard Grenell (@RichardGrenell) June 8, 2017 Gee, why would that be? And outed an anonymous source — his own friend and adviser — in the process. https://t.co/rPZGlkCWAm — Robert A George (@RobGeorge) […] 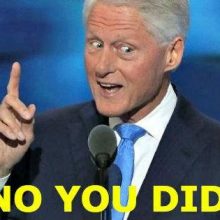 FBI Director James Comey is answering a Senate committee’s questions today and providing some revelations damaging to the Dem narrative. Among Comey’s eyebrow-raising comments is the reason he said he didn’t want the Obama Justice Department involved in the investigation: Pretty damning comment by Comey about his view of the credibility of how DOJ was handling Clinton email investigation pic.twitter.com/YbeWyV6mWj — Jake Tapper (@jaketapper) May 3, 2017 Comey: DOJ leadership made me worry that the department could […]

Did he or didn’t he? Trump responds to question about Comey memo allegation 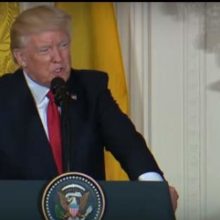 At this afternoon’s joint press conference with Colombian President Juan Manuel Santos, Donald Trump was asked if he’d ever asked former FBI Director James Comey to shut down his investigation into Mike Flynn. Trump’s answer was pretty unequivocal: POTUS denies ever having asked Comey to back off investigation into Flynn, as a source says Comey claims and wrote in contemporaneous memo — Jake Tapper (@jaketapper) May 18, 2017 Trump asked if he asked Comey to shut down […] 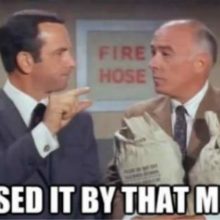 President Trump’s speech in Florida last night was followed by a tweet from James Comey. The ex-FBI director who was fired by Trump has a penchant for using famous quotes to subtweet Trump and others. Here was Comey’s quote offering after Trump’s Florida rally: “Applause is the spur of noble minds, the end and aim of weak ones.” – Edmund Burke (1730-1797) — James Comey (@Comey) December 9, 2017 Take that, Trump! Or maybe not: This quotation […]