There really isn’t much more to say after you’ve seen “I’ve been silenced” in a tweet from ABC News announcing that Tomi Lahren is speaking out about her lawsuit against Glenn Beck and TheBlaze. Lahren appeared on “Nightline” to describe the details of her silencing to ABC’s viewing audience.

For better or for worse, Beck chose to hand Lahren a microphone a while back, and Lahren parlayed that exposure into a guest spot on ABC’s “The View,” where she announced that she’s pro-choice.

"I've been silenced," she says in her interview https://t.co/y8Fx9UwhVc

@ABCPolitics You guys are talking to her….I can see you're doing a story on her. That is the opposite of being silenced.

Lahren saysshewas terminated because of her comments on “The View,” while TheBlaze released a statement questioning how she can claim to have been fired when she “remains under contract (and is still being paid).” While that is worked out through lawyers, Lahren insists that she’s been silenced:

“I get up in the morning and I don’t have a job to go to,” she said. “I dont sit down in my chair and deliver my ‘Final Thoughts,’ I dont have a dressing room, so I’m terminated, I’m fired the way I look at things, I’m not doing what I was contracted to do, which was produce a television show, a political talk show.”

@ABCPolitics @TomiLahren I don't have a show on @theblaze either. I've been silenced.

@ABCPolitics I've been "silenced" too. Beck has not called me about a show. Despicable.

@ABCPolitics I don't have a newspaper column or a talk show. Am I being silenced?

@ABCPolitics Feature prime time interviewee in a national news forum says "I've been silenced!" As I keep saying about Tomi Lahren – not a deep thinker.

@ABCPolitics If you have been silenced, how do I know you are suing your former boss? 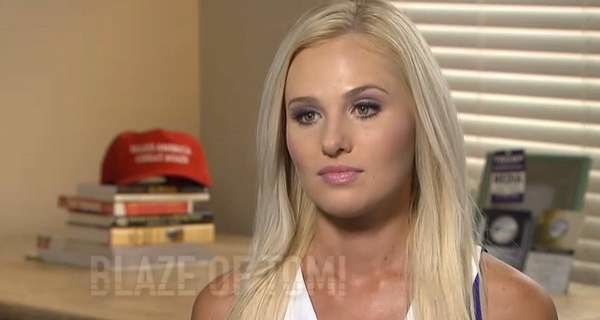 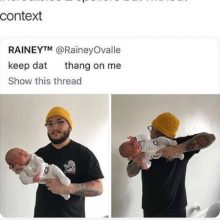