Forget Sleeping. These 15 Real Ghost Stories Are Going To Keep You Up Tonight.

Every day, odd circumstances and stories happen all around the world. Regardless of if you believe in the paranormal, there are some stories that might keep your skin crawling because of how strange and real the events are. Even if normal ghost and ghoul tales don’t keep you up at night, these may. It’s not strange paranormal activity and demons you need to worry about, it’s the people and their stories that will haunt you. You may need to suspend disbelief to let these stories frighten you, but you may be surprised by just how easily that will happen.

1.) Zona Shue: She is “The Greenbrier Ghost” of West Virginia. The woman murdered by her cruel and abusive husband, Erasmus Stribbling Trout Shue, in 1897. He covered up Zona’s bruised and broken neck with a stiff-collared dress, and no one suspected foul play. Zona’s mother, however, received ghostly visitations from her dead daughter… which caused to her approach a prosecutor. Erasmus was later convicted. 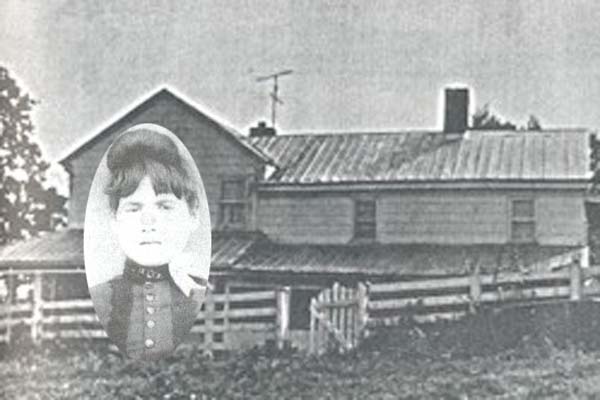 2.) Marie Laveau: This woman was a New Orleans Voodoo priestess in the mid-1800s. She was feared in life and in death. Her tomb is considered to be one of the most haunted places in New Orleans. 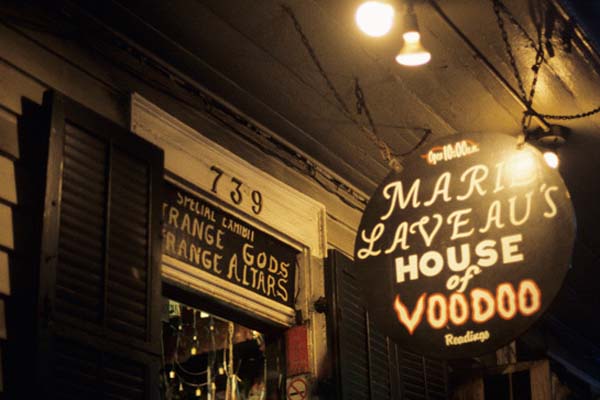 3.) Kate Morgan: This young woman supposedly haunts the beachside Hotel del Coronado in California. In 1892, she was found dead with a bullet in her head and a gun in her hand, but the bullet did not match the gun. Even today, hotel employees report seeing the young woman’s ghost. 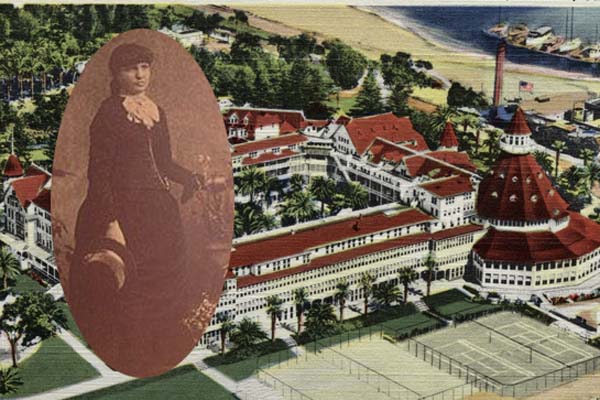 4.) The Bell Witch: The Bell Witch Haunting is what the fictional Blair Witch Project was based on. The Bell Witch is believed to have haunted the Tennessee home of the Bells in the early 1800s, terrorizing the parents and children. The ghost even tormented one of the Bell daughters and her fiance until their engagement was broken off. 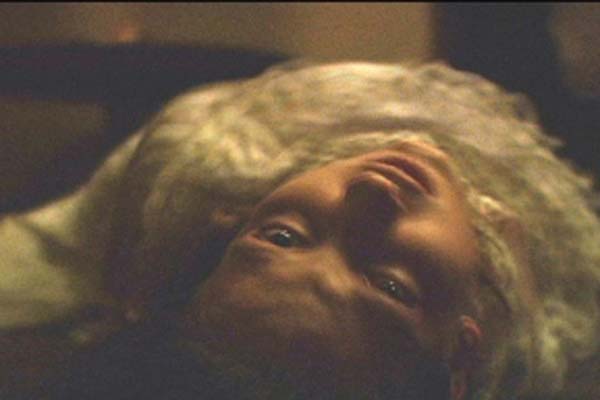 5.) Dolly Madison: The wife of James Madison has apparently refused to leave the White House. She has been haunting it since her death. Today, Dolley still watches over her rose garden there. 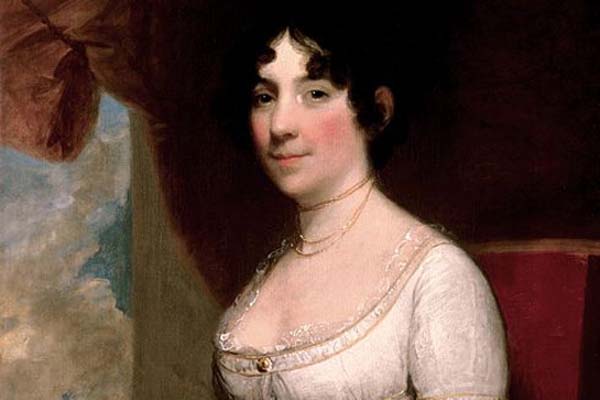 6.) Resurrection Mary: On a stretch of road near Resurrection Cemetery in Justice, Illinois, sometimes an attractive blond-haired, blue-eyed young woman can be seen trying to hitchhike. If anyone stops to give her a ride to the cemetery, she’ll vanish as soon as they arrive. 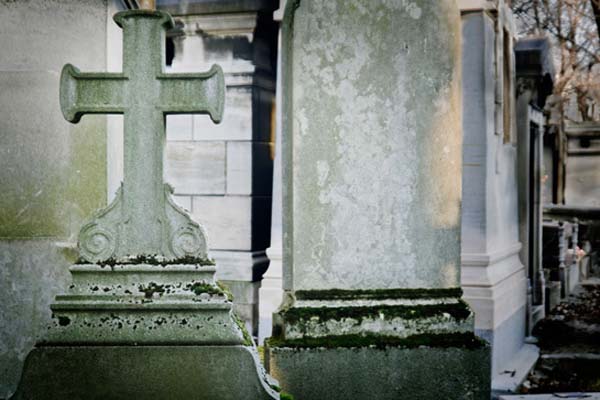 7.) Chloe at the Myrtle Plantation: There are at least 12 ghosts at Louisiana’s Myrtles Plantation. The most infamous is Chloe, a slave owned by Clark and Sara Woodruff. Her ear was cut off for eavesdropping and forced to be a mistress. In revenge, Chloe baked a birthday cake poisoned with extract of oleander leaves, which killed Sara and her two daughters. Chloe was found guilty and hanged. 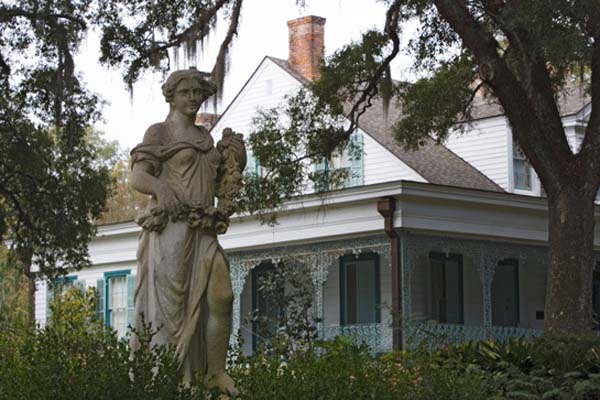 8.) Richard Miller: Minneapolis’ Guthrie Theater is haunted by a teenager who killed himself on February 5, 1967. Richard Miller shot himself in the parking lot of a Sears, but he worked at the theater as an usher and loved it. He was even buried in his theater blazer. Until it was torn down in 2006, those working in the theater reported seeing Miller pacing up and down aisle 18, on the catwalks, and in the Queen’s Box. 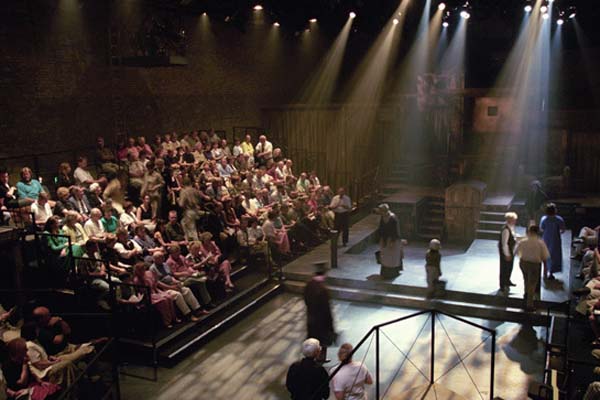 9.) Elizabeth Pratt: This woman from Ft. Mifflin, PA, was a sergeant’s wife who lost her infant son and young daughter to yellow fever. She died of the same disease afterwards, screaming. To this day, her screams can be heard, so chilling that neighbors call the police. 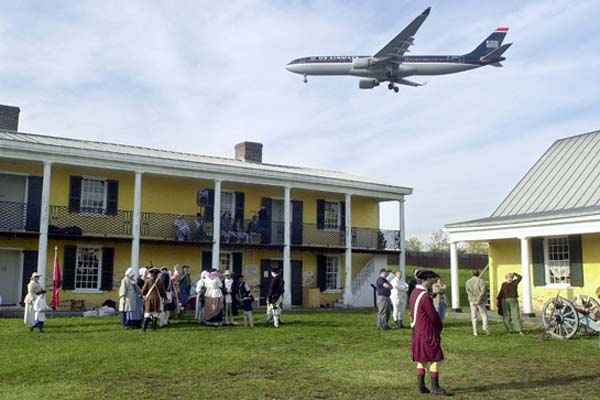 10.) Toni Jo Henry: This prostitute-turned-killer became Louisiana’s first woman to die in the electric chair. She broke her husband, Harold “Arkie” Burks, out of jail and the two hitched a ride with a passing car. They ordered the driver, Joseph P. Calloway, out of the car. They made him to undress, say his prayers and then shot him once in the head. Toni supposedly haunts the courthouse she was convicted in. 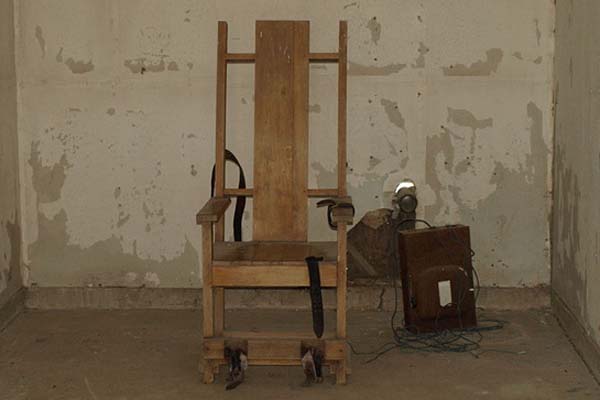 11.) Prince Suleyman: In 1801, in the French Quarter of New Orleans, Prince Suleyman (a.k.a. the Sultan) had a beautiful house. He loved opium, kept a harem of slave women and boys, and regularly tortured his captives. One night, someone broke in and killed his family, then buried the Sultan alive in the courtyard. This house and courtyard is said to be haunted to this day. 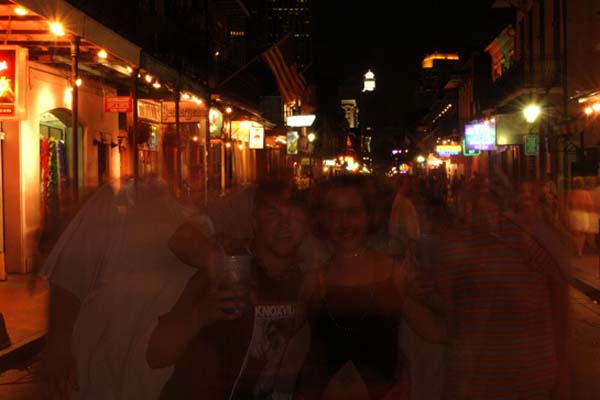 12.) Mickey the Sailor: The Ear Inn, one of New York’s oldest bars, is home to Mickey, the ghost of a sailor. He lived above the bar in the 1950s and died outside of it when he was struck by a car. Now, he terrorizes the female patrons, starts fires and even depletes cell phone batteries. 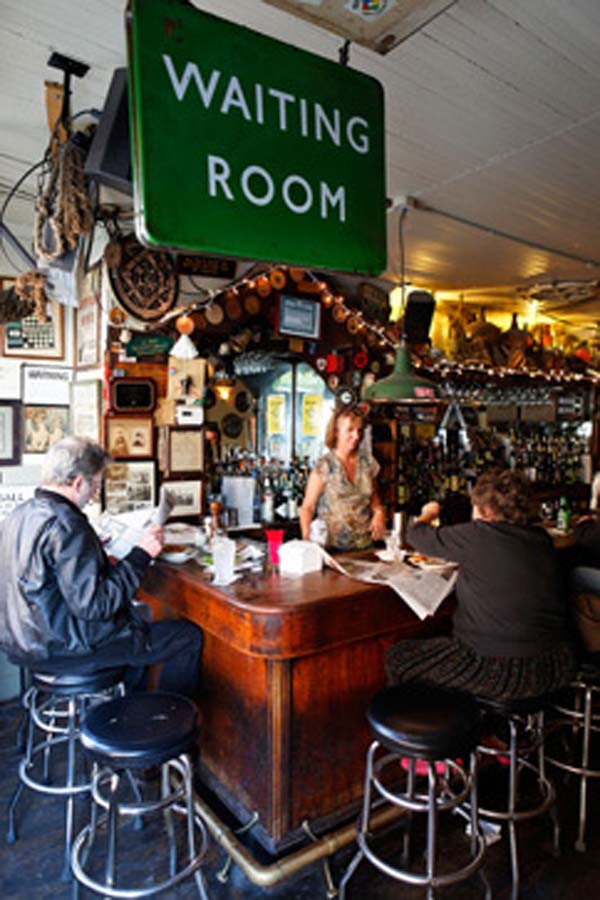 13.) William Sketoe: At the end of the Civil War, Reverend Sketoe was accused of being a traitor to the Confederacy. He denied the allegations, but was hanged by a mob near Choctawhatchee River. The Reverend was able to keep his toes touching the ground at first, until someone dug a hole under him. That hole remains to this day. 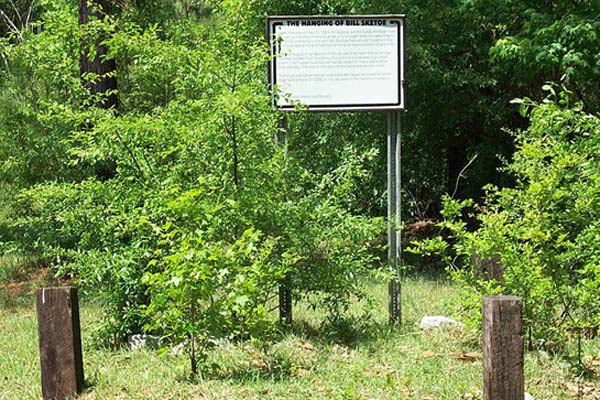 14.) Theodosia Burr: The daughter of Aaron Burr boarded the Patriot, a New York-bound schooner in September of 1812. She was never heard from again. Now, Theodosia’s spirit remains at the Outer Banks where she was last seen alive, walking on the sand, a mournful figure in white. 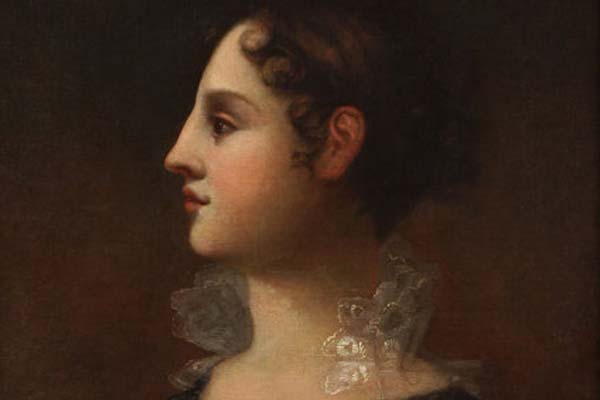 15.) Joseph Forepaugh: Joseph was a dry goods merchant. He hired a maid, Molly, to help take care of his mansion in the 1880s. They had an affair and Joseph’s wife caught them in bed. Molly discovered she was pregnant and killed herself. Joseph later killed himself in the house as well. Today, the property, now a restaurant, is said to be haunted by the ghosts of the star-crossed lovers. 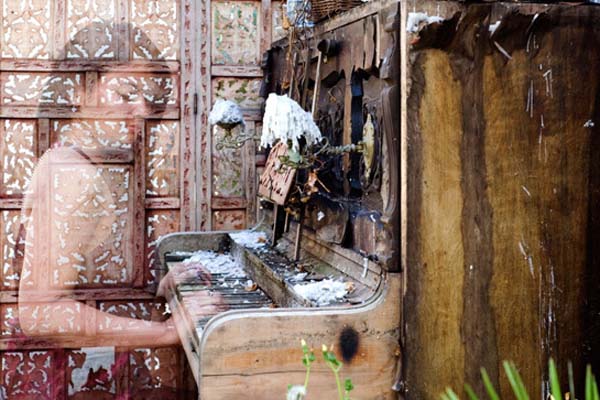 (H/T Huffington Post) I’ll definitely sleep with the light on tonight. These accounts are pieces of history, not figments of someone’s imagination… which is why they give you the best kind of creeps. Click on the button below to show them to others.