When you turn around, she is no longer there.

Ghost passengers are apparently a common sight among taxi drivers in Ishinomaki, which is one of the cities that was affected most profoundly by the 2011 earthquake and subsequent tsunami. 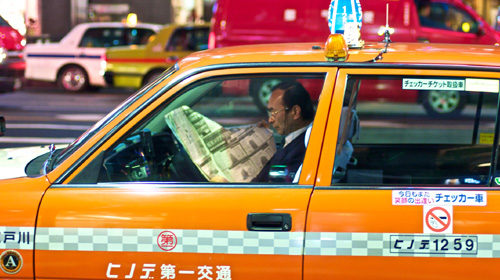 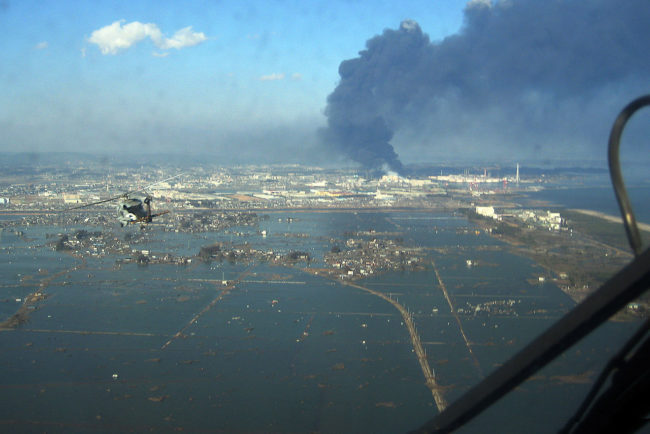 Sociology student Yuka Kudo spoke to 100 different cabbies. Seven of them said that they’d encountered ghost passengers who requested destinations, but weren’t there when the meter stopped. 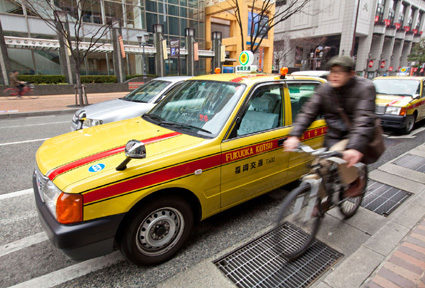 Most of the ghosts are said to be young men and women. Kudo theorizes that the young people who died are frustrated that they did not find love in life. For some reason, they’re taking it out on cab drivers. 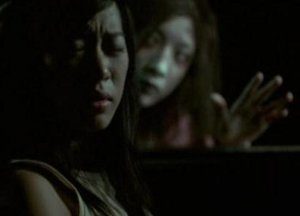 Yet the taxis drivers don’t seem frightened by the ghost passengers. In fact, they gladly take their ghostly patrons wherever they need to go. 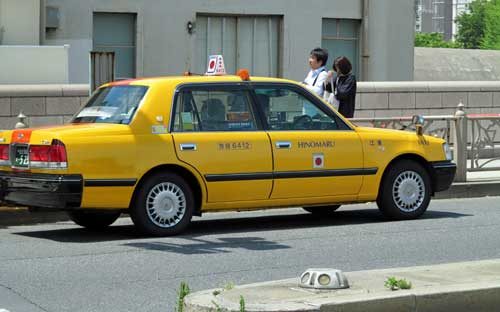 Kudo found that many of the taxi drivers wanted to talk about these ghost passengers after being asked if they’d noticed anything strange since the tsunami. It makes you wonder how many more have experienced this phenomenon, but are too afraid to come forward.