Soda tastes so good…until you realize what it’s doing to your body, that is.

Called pop where I come from, this carbonated stuff is one of the most widely consumed beverages in the country. Not surprising, since it tastes like a bubbly stream of heaven. But can that tasty stream drown you? Unfortunately, the answer may be yes. In fact, researchers have spent a lot of time and money to show us exactly what we’re doing to our bodies when we flood them with this sugary nonsense.

1. The cans themselves contain a toxic chemical called bisphenol A (BPA), which has been linked to a whole host of health problems. 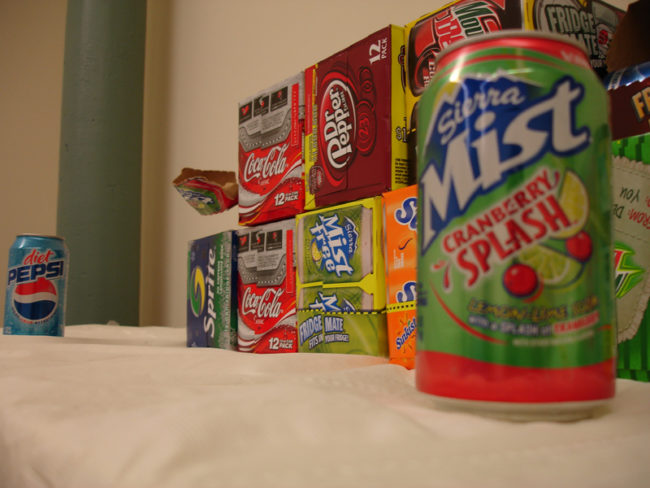 2. It’s just loaded with sugar. A 20-ounce serving can contain almost 20 teaspoons, depending on the brand. That’s nice and awful! 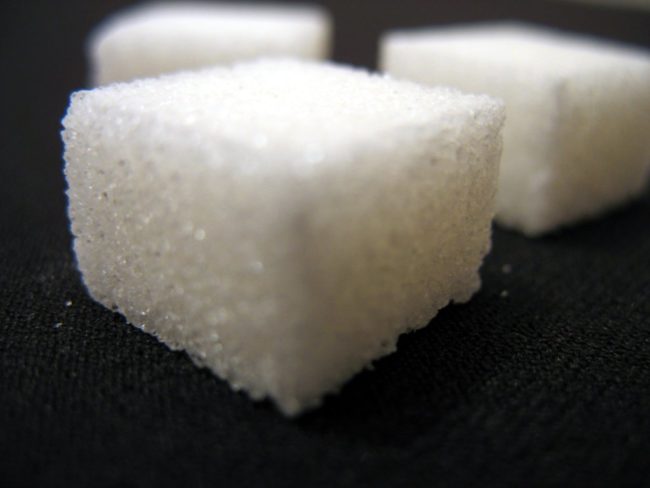 3. If you think diet soda is better, you should know that researchers have linked diet soda to decreased kidney function. 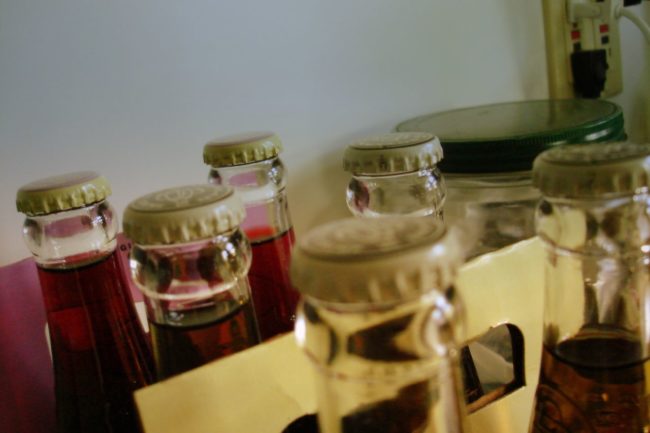 4. Drinking soda on a daily basis increases your diabetes risk by up to 25 percent. 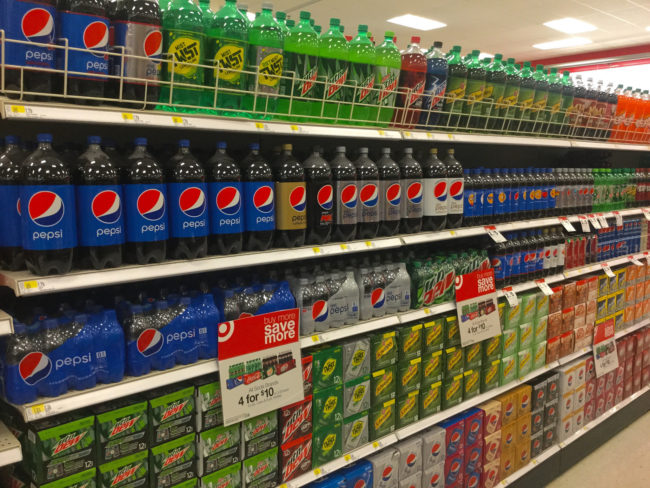 5. A regular 20-ounce soda contains roughly 240 calories. To burn those off, you’d have to walk at least an hour. 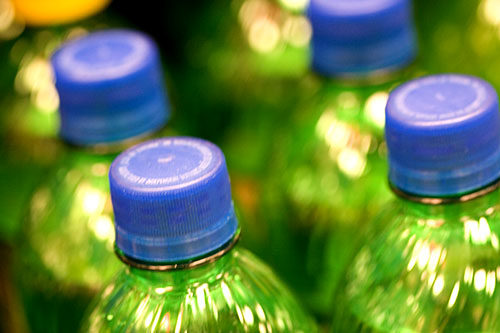 6. Soda is so acidic that it eats away at your teeth’s precious enamel. Its pH is close to that of battery acid. 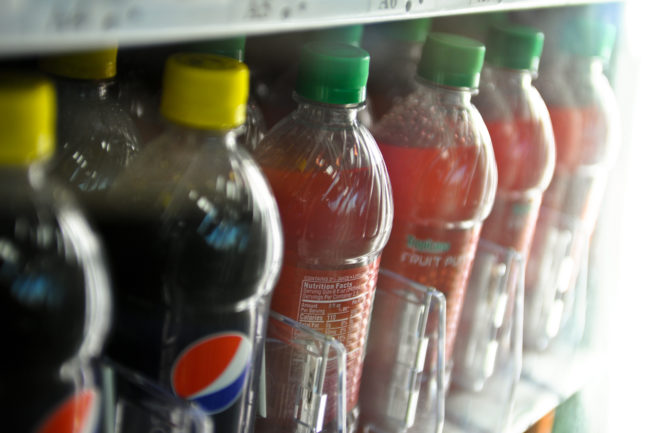 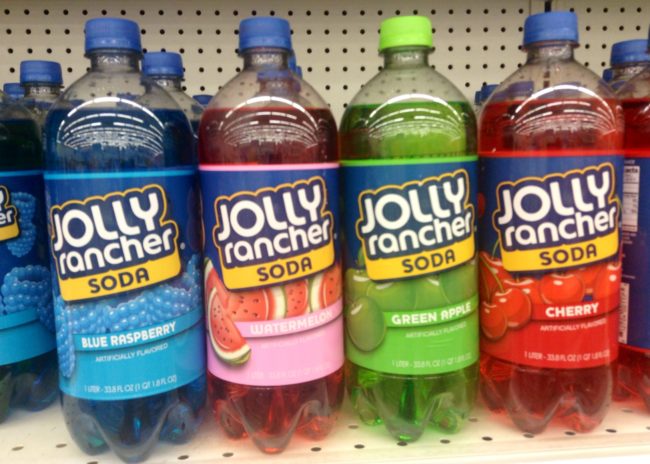 8. Sugary soda changes your metabolism in a way that makes it harder for your body to lose fat. 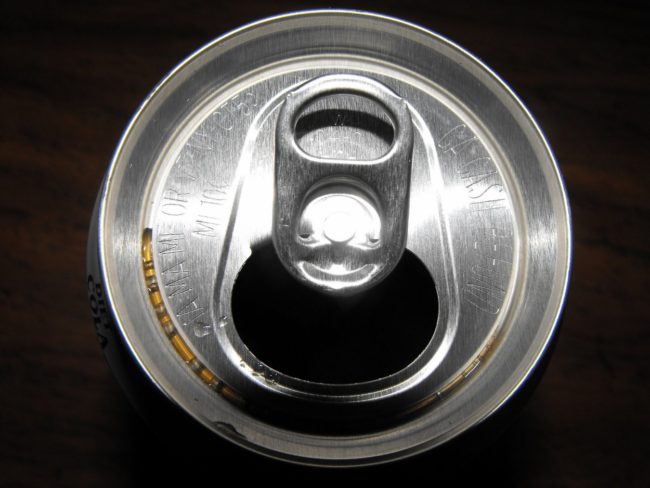 9. Drinking a lot of soda is linked to asthma and other breathing problems. 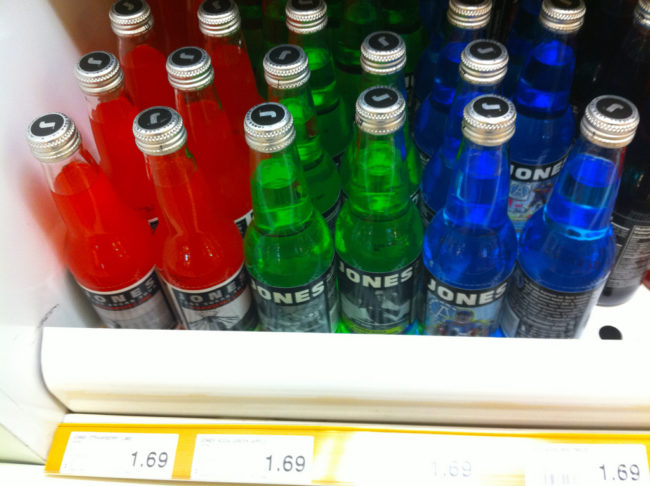 10. Soda increases the risk of heart disease, especially in men, who can experience a 20-percent increase. 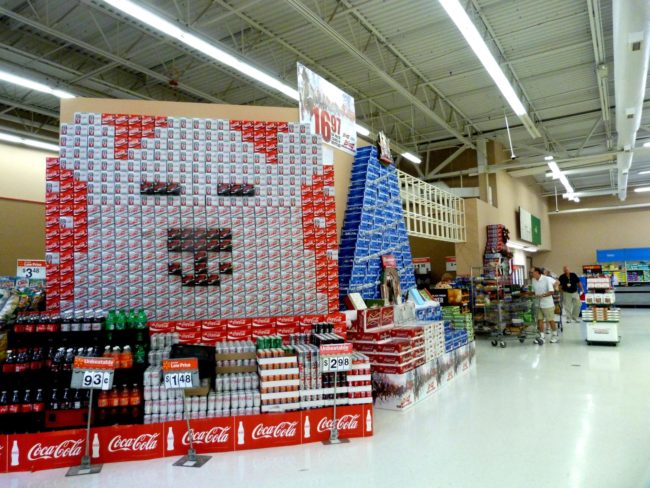 11. Colas with that characteristically brown color often contain caramel coloring, which is a known carcinogen. 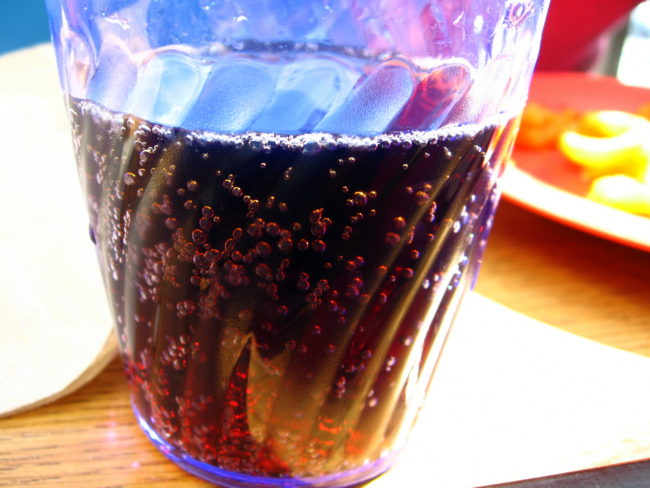 12. It dehydrates you, even though it’s a liquid. The caffeine causes you to urinate more, which in turn causes your cells to lose essential fluids. 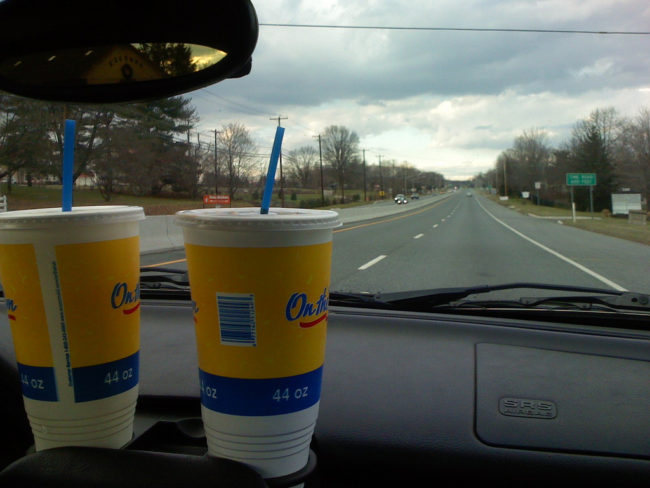 13. These drinks are huge contributors to childhood obesity, increasing children’s risk by a whopping 60 percent if consumed daily. 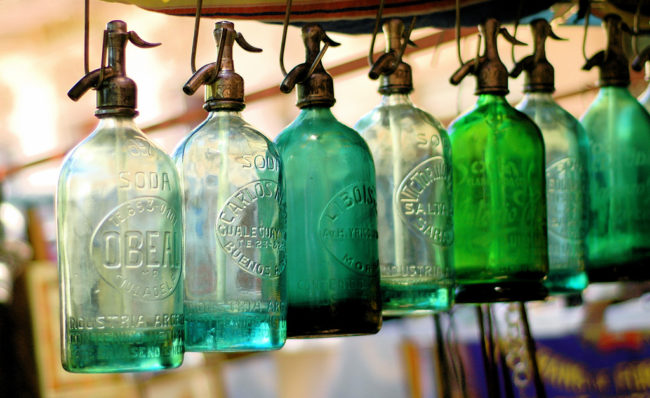 14. Diet soda does more to make you gain weight than loose it. People who drink it have a significantly higher risk of becoming obese. 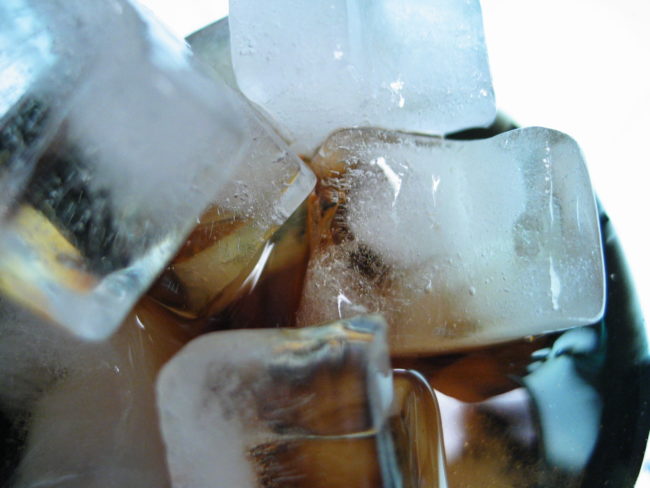 15. Drinking soda regularly can harm your liver in much the same way drinking alcohol can. It leads to a condition called non-alcoholic fatty liver disease, which can be deadly. 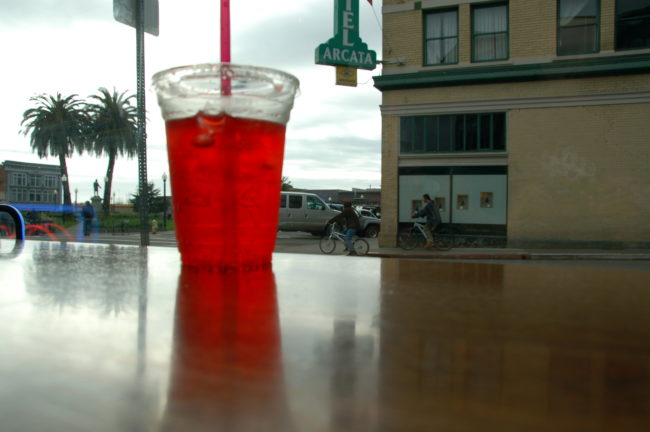 Well, I think it’s safe to say that it looks like my daily soda-drinking days are over…