Texas Gov. Greg Abbott is insisting that cities in the state he governs must follow federal immigration laws:

You wouldn’t think telling law enforcement officials and other public officials to enforce the laws would be too controversial, but it is these days, and NYC Mayor Bill de Blasio let Abbott know his opinion:

This will not make Texas safer. https://t.co/rA3uRH3FG9

Governor Abbott is wrong. We just had the safest April in NYCs history thanks to growing partnerships between police and communities. 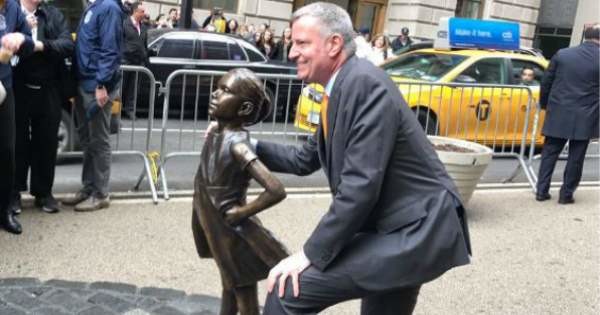