Conservatives love their hashtag games. The latest game was spawned by Jamie Foxx’s ridiculous and blasphemous statement that President Barack Obama is “our Lord and Savior.” Oh, and then there is the painting that depicts President Obama as the crucified Christ. If liberals are going to go off the deep end, the rest of the Twitterverse might as well mock them as they fall.

Tweeters wondered what life would be like #IfObamaWasJesus (Note: the hashtag should have used the subjunctive #IfObamaWEREJesus, but that’s not the point.) Here are the top ten tweets:

#ifObamaWasJesus he would turn water into Obama Phones.

#IfObamaWasJesus – The Last Supper would have cost $40K a plate.

#IfObamaWasJesus he would have said “Let he who is without sin provide this adulteress with free birth control.”

#IfObamaWasJesus He wouldn’t have raised Lazarus from the dead because he could have voted anyway.

#IfObamaWasJesus , the Parable of the Talents would be changed so that the servant who did nothing would get all the money.

#IfObamaWasJesus He would’ve excoriated the money changers for not taxing the people enough.

#IfObamaWasJesus he would recognize Jerusalem as the capital of Israel.

#IfObamaWasJesus he would have turned water into whine.

#IfObamaWasJesusHe wouldn’t heal the blind until an “independent panel of medical experts” told him too.

#IfObamaWasJesus He would’ve spent most of his sermon on the mount blaming the previous messiah.

What a world it would be. Thankfully, President Obama is not the Messiah, but that shouldn’t stop Tweeters from enjoying this hashtag game. 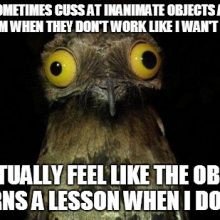 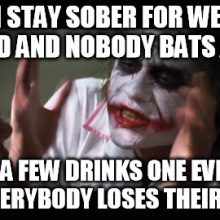