This again: Is it OK that Taylor Swift doesn’t talk politics?

In case you hadn’t heard, megastar Taylor Swift doesn’t talk politics, something that has caused quite a bit of consternation among journalists. Outlets from The Daily Beast to Vice to Marie Claire have all published takes like this one:

We're still waiting for an explanation of Taylor Swift's decision to remain apolitical during the 2016 election. #Reputationhttps://t.co/s69OdERtc7

Huh? Was Taylor Swift obligated somehow to weigh in during the presidential campaign? Now, Politico is asking essentially the same question:

One of the world’s biggest pop stars doesn’t want to talk about politics. Is that OK?https://t.co/QagtGsbGte via @politicomag pic.twitter.com/UIt0Ng4Z8a

WHY IS THIS A QUESTION?https://t.co/IRpEdsOusQ

It's beyond okay, it's commendable. https://t.co/g3BN2ANG1g

Not only is it okay, it's sane https://t.co/2Slc0oXQtG

YES IT'S OK. Can you festering carbuncles leave just one part of life unpoliticized? https://t.co/2u3c0vK06R

I'm more concerned with the pop stars that won't shut up about it, tbh. https://t.co/eg0vBSDNdm

Not only is it ok, but a welcome break. Are there people out there who actually want to hear celebrities' politics? https://t.co/C3rSN5te02

Not only is it okay, it's 100% fucking welcome and appreciated. https://t.co/qBcjjkfyRM

People can do what ever the hell they want. Why is this even a question? https://t.co/v12db8sUhG

Taylor Swift does not owe you her political opinions. https://t.co/hRX4IpuQXt

It's more than okay. As evidenced by, well, the world, the politicization of every area of life harms us all. Stop pushing this warped mindset, sickos. https://t.co/7q6kalyB4Z

For the love of God, yes, it's OK. Don't you busybodies have anything better to worry about? https://t.co/4L4peFwFl4

Crazy thing: Not every celebrity needs to shove their own personal political beliefs down everyone's throat. In fact, some of us are grateful for it. https://t.co/Fpn6VI3o2X

Finally! Someone who doesn't want to talk about politics! https://t.co/VY4sEgJyZh

What an idiotic, truly ignorant question. Maybe you will force her to bake a cake for you? Idiots https://t.co/Q0MEkr1lMD

"She's been ridiculously popular and successful for too long. We've got to find a way to bring her down. Let's get her to instantly alienate half the audience, and we don't care which half." https://t.co/3s2JosPuAp

Maybe she has nothing to say? Which in that case would be good that she's not talking about politics. https://t.co/PbQmErEbqU

Why would she want to alienate half of her customers? It’s almost like people don’t understand how business works. Stop demanding everyone bend a knee. https://t.co/OotLQ2mFNV

Give her a break. She just endured a public trial about her own groping incident and helped launch this new era of public accountability. She’s not a trained seal who’s required to tweet on command. https://t.co/b1o8aEhcpE

Also, why should anyone except a politician have to talk politics? She doesn’t want to alienate a portion of her fanbase.

I wish more entertainers would not talk politics.

“Person with a job that has nothing to do with politics doesn’t want to talk about politics” in shock exclusive https://t.co/5QWJ0mOM3F

Isn’t the left’s echo chamber reverberant enough without this one extra participant? Because that’s all this is calling for. If Swift expressed anything other than liberal orthodoxy she’d be severely rebuked. https://t.co/nIwDcgMszm

Imagine, someone who wants to keep their political views close to their chest. The horror. https://t.co/0p74uQgy5u

Witch-hunting SJWs are aghast that people aren't all that eager to share their views on whether witches float or not. https://t.co/0GC6Ids4hY 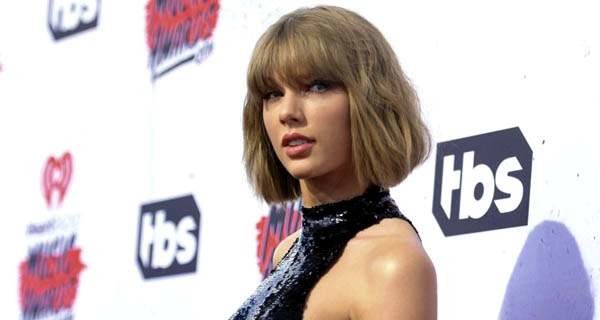 ShareTweet
Comments Off on This again: Is it OK that Taylor Swift doesn’t talk politics? Politico, politics, shut up and sing, taylor swift 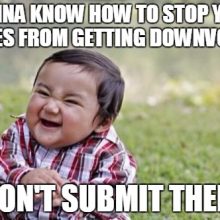 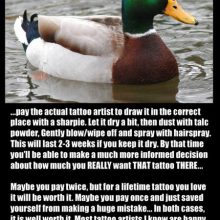 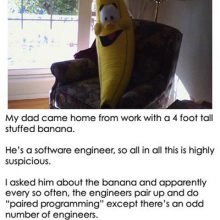