They Did Something Awful To Keep Their Son From Escaping The Crib. Now He’s Dead.

When little ones become more independent, they find it easier to get into trouble.

There’s a transitional period around two years old where toddlers are still too small for a regular bed but they’re getting a little too smart to be confined to a crib. This can lead to issues when these kiddos decide that they don’t want to stay put.

There are lots of ways parents can confront that issue, but what one mom and dad did to keep their child confined led to his death. Now, they’re facing serious charges.

The parents said their two-year-old named Owen was climbing out of his crib, so they put a mattress over the top and weighed it down with rock salt and bungee cords. 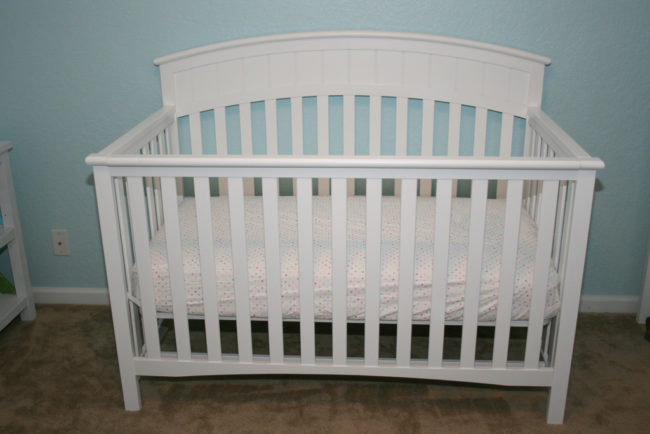 In court documents, they said they did this often. Eventually, Owen tried to climb out, pushing his way through the gaps, where he became caught.

Owen’s parents, Justin Dwyer and Courtney Stash, found him unresponsive and called 9-1-1, but it was too late. He died of asphyxiation.

The couple turned themselves in after a warrant was issued for their arrest following an investigation. 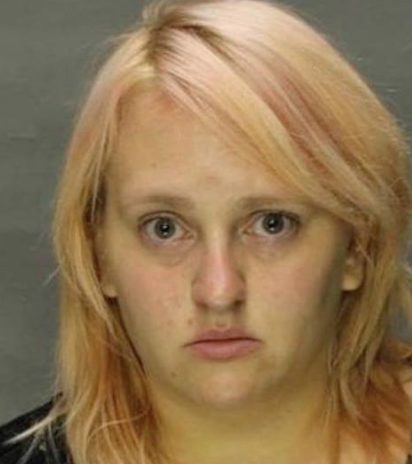 They now face a variety of charges, including involuntary manslaughter, aggravated assault, and endangering the welfare of children. 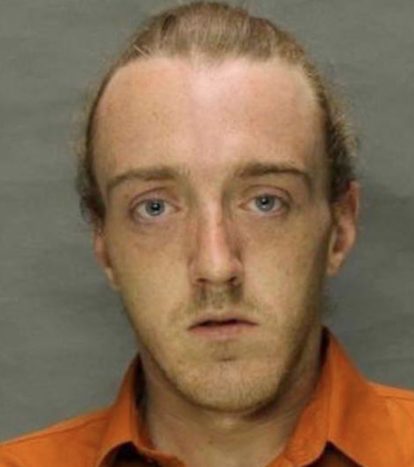 ShareTweet
Comments Off on They Did Something Awful To Keep Their Son From Escaping The Crib. Now He’s Dead.