I dare you to find one child that doesn’t consider recess to be their favorite part of the school day.

I remember those days on the playground vividly, as our teacher would wrangle us up each day at 10:15 to send us outside. For many of us, it was a chance to see our friends from other classrooms that we hadn’t seen since the previous day. It was also the place where strangers could become friends over a game of hopscotch or kickball.

However, when the school day is through, that same innocent playground in most cases becomes public property, meaning anyone and anything can happen after hours. That can make for some pretty disturbing discoveries come the next day. Can in point, the gruesome discovery one Florida teacher made while taking her children out to recess.

Police were called to St. Lucie Elementary School in Fort Pierce, Florida, after school personnel made a suspicious discovery on the playground. 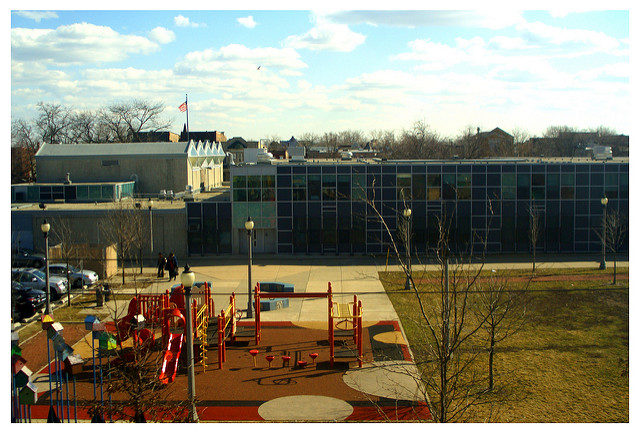 Read More: Jimmy Just Finished His Cancer Treatment And He Celebrated In The Best Way

According to the police report, kindergarteners were playing on the school’s playground when one boy caught the attention of his teacher. 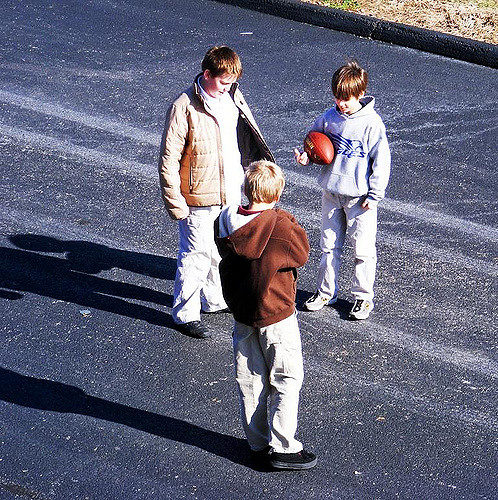 The boy appeared to be munching on something rubbery, and upon further inspection, they figured out that he had been chewing away on a used condom. 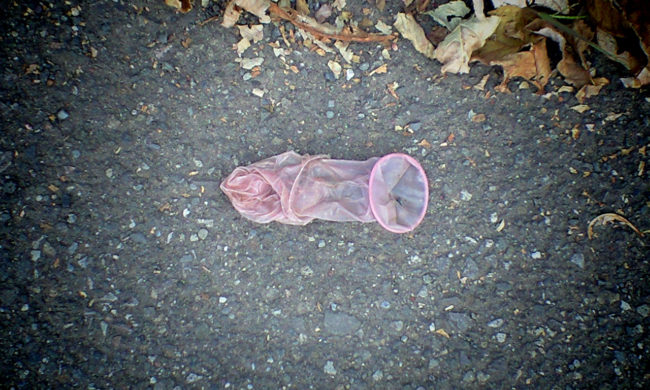 Immediately following her discovery, the teacher removed the condom from the boy’s mouth and contacted his parents to inform them of what had happened. 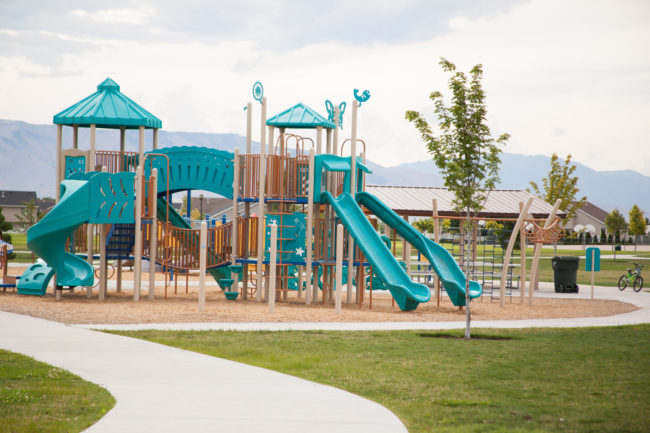 The boy’s mother took him to a nearby hospital where he was given a clean bill of health. 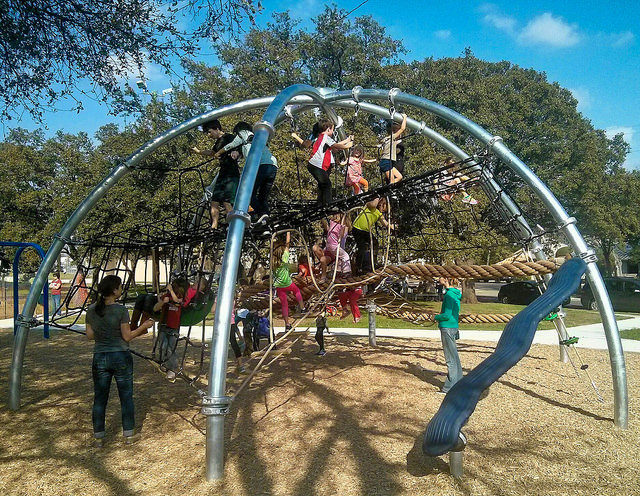 Police believe the case to be an isolated incident, but the school has beefed up security on the property to ensure that children are not put in harm’s way. 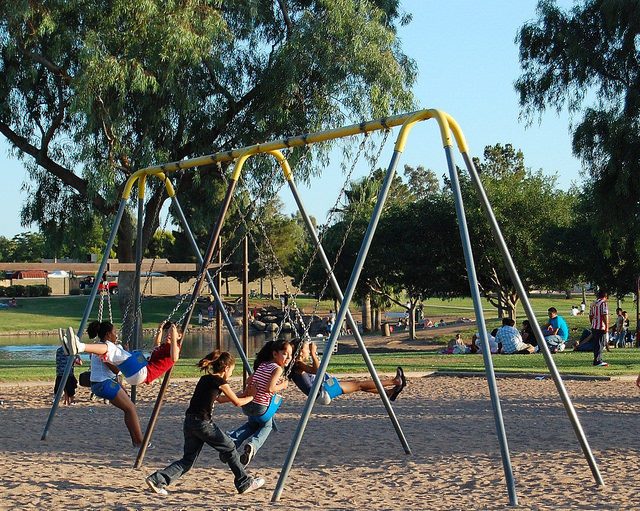 Read More: When These Parents Were Stopped In A School Zone, Police Discovered Something Terrifying 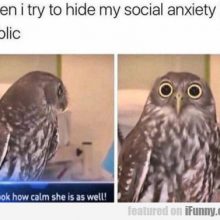 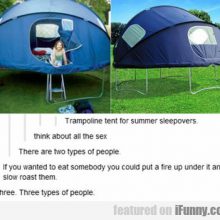