The Weirdest (And Most Offensive) Causes Celebrities Have Endorsed.

Celebrities are always happy to use their influence and chime in on political matters. Celebrity benevolence exists so the common folk know that the celebrity cause is the “correct” cause. People often hold these famous people in high regard, and blindly believe whatever they say. This is how a famous Playboy model fought a thoroughly tested and complicated practice of modern medicine.

Here are celebrities who truly put the “insane” in insanely famous and supported odd causes.

Getty Images
Vaccines saved this country for years from polio and measles. The View co-host Jenny McCarthy is pretty sure vaccines gave her son autism. This is a bold claim, and is not in the least bit founded on the principles of science. But McCarthy was a Playboy model, so I guess thousands of people should believe her (which they do) and we’ll all get measles. Hooray.

2.) Nicole Trufino – Peace For A Stranger.

Getty Images
The Australian Victoria’s Secret model launched a campaign called “Peace For A Stranger,” which had the goal of “reconnecting people in your life and treating them like complete strangers.” I’m not sure what that means, Nicole, but I’m certain this philosophy is already utilized in most American households without any help.

Getty Images
Even evil dictators got into 90s-era Bulls in a big way. Dennis Rodman visited North Korea at least four times, each time getting buddy-buddy with egomaniac leader, Kim Jong-un. Rodman called out Obama specifically during one trip, saying that the president should “pick up the phone and call” Kim so they can talk about basketball. You know, like two normal guys who don’t run countries that are historically averse to each other. 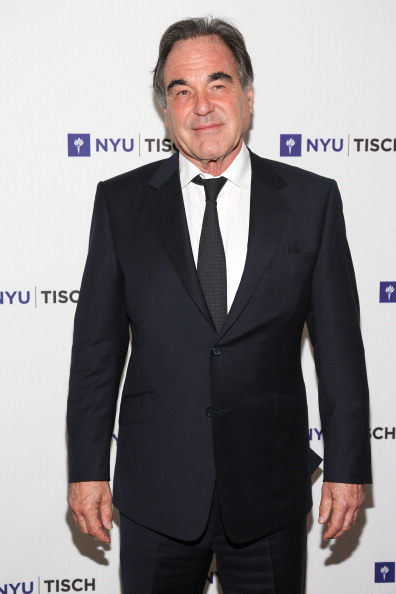 Getty Images
There were weird times in the late 90s to late 00s where Hollywood heavyweights (Steven Spielberg, Robert Redford, etc.) loved hanging out with Cuban dictator, Fidel Castro. Oliver Stone even created a movie intending to show the “human” side of Castro. HBO refused to release the film because, at the time of its initial release, 75 of Castro’s political opponents were imprisoned without trial. He also murdered a lot of people. Like, more than the amount of people that saw the crappy Doors biopic. 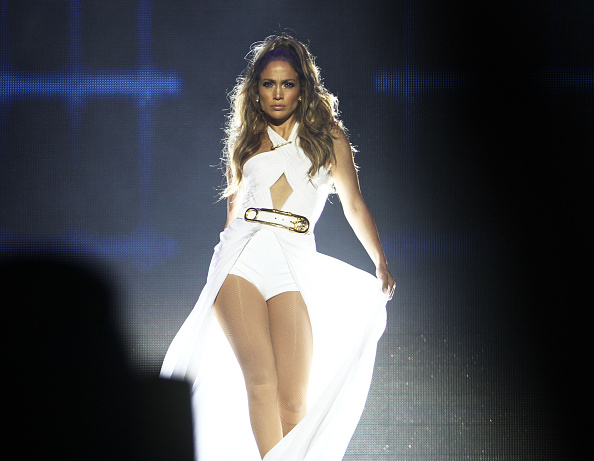 wikipedia
The whole “9/11 was an inside job” became a pretty mainstream conspiracy theory, with almost 15% of the population believing the government to be responsible. There’s even a bizarre celebrity coalition believing this to be the case, including Woody Harrelson, Rosie O’Donnell, rapper Mos Def, Blink-182 singer Tom Delong, and Charlie Sheen. What a bunch of swell guys. 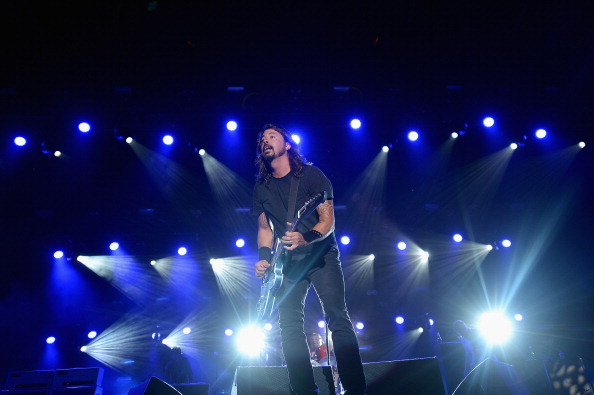 Getty Images
Nate Mandel, bassist of acclaimed rock band Foo Fighters, once backed Alive and Well, an organization in the early 2000s that denied the link between HIV and AIDS. This group told people afflicted with HIV to not take advantage of lifesaving treatment. This reminds me of Jenny McCarthy’s shtick. 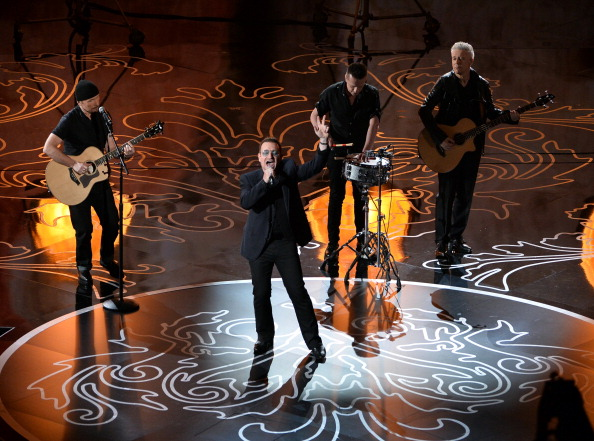 Getty Images
FBI agents arrested Leonard Peltier, a Native American man, for murder in 1977. Many celebrities of the time started a “Free Leonard” campaign, including the Dali Lama and Danny Glover. U2 took it a step further, writing their hit “Native Son” about Peltier. Evidence eventually came to light that incriminated Peltier for the attempted murder of an off-duty police officer. U2 had to change the lyrics of their song.

People don’t realize that celebrities are normal people with stupid normal people brains. It’s not that they know more than us when they form their political opinions; they just speak them louder than us.