Senator Ted Cruz’s campaign reportedly handed out the flier below at a press conference earlier today listing donations to Democratic politicians from “The Real Donald Trump.”

Cruz also handed out the cease-and-desist letter Trump’s campaign sent him demanding Cruz pull an ad that highlight’s Trump’s past support of abortion and planned parenthood:

Cruz ended with a vow to air the ad “with greater frequency”:

Cruz also said at the presser,“Donald, if you want to file a lawsuit challenging this ad, claiming it’s defamation, file the lawsuit“:

Still no answer from Tump, however, on whether or not he’ll actually go through with a lawsuit on this ad or on Cruz’s eligibility to run for president. But he did zing Cruz with “…watching his campaign go up in flames finally explains Cruz’s logo.” Ouch: 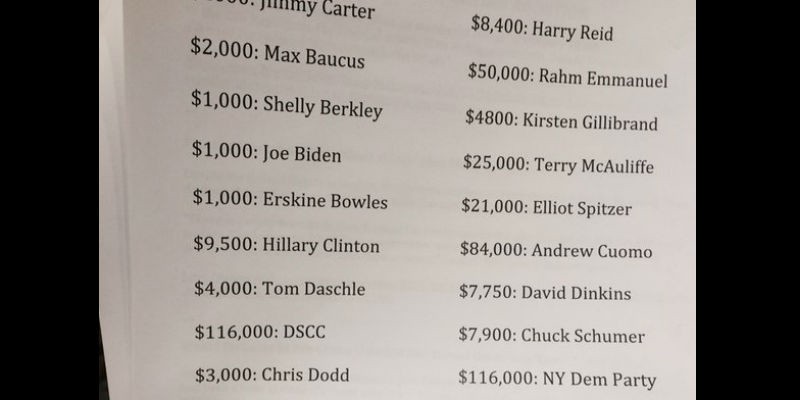 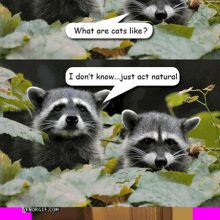