It’s stories like this that make voters questions everything that goes on in D.C. Why can’t the VA get rid of bad employees?

Brian Hawkins, who was the director of the DC VA Medical Center,was fired back in July after a months-long investigation into his conduct:

On July 28, VA terminated the employment of former Washington DC VA Medical Center Director Brian Hawkins because he failed to provide effective leadership at the medical center, the Department of Veterans Affairs said in a statement. This action underscores VAs commitment to holding all employees accountable if they fail to do their jobs or live up to VAs values.

He was “reassigned” back in April as the investigation went forward: 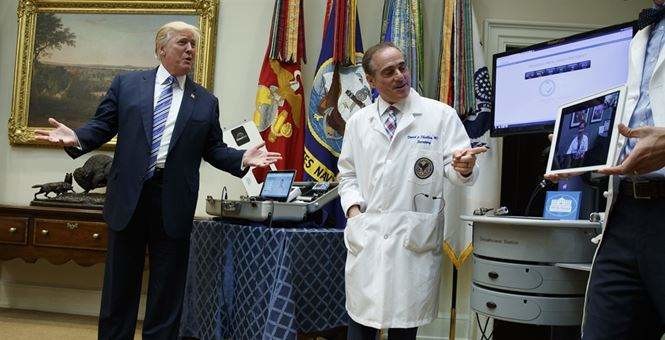