RHCP’s Flea: ‘Evil’ McDonald’s wants ‘to put you down, keep you down’

We admit, we considered the possibility that McDonald’s was trying to keep us down when it discontinued the McDLT. But we’ve gotten over that affront. Mostly.

Red Hot Chili Peppers bassist Flea, on the other hand, wholeheartedly believes Mickey D’s wants to “put you down, keep you down, and make billions doing it.”

@flea333 I take it they didn’t get your order right?

So, McDonald’s is “evil” and wants to “keep you down,” but Flea’s desire to “change the Constitution” to “ban all guns” is hunky dory? Gotcha.

We wonder what the kids and families helped by Ronald McDonald House think of Flea’s tweet.

@flea333 heard of Ronald Mcdonald house does amazing things assisting families in times of need. Tell me of another company that does that!

ShareTweet
Comments Off on RHCP’s Flea: ‘Evil’ McDonald’s wants ‘to put you down, keep you down’ 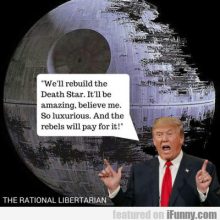 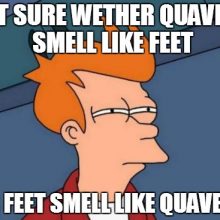 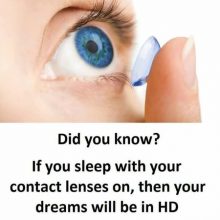