Those feelinga bit let down by the positive response to President Trump’s well-received joint address before Congress the night before lit up Wednesday night after the Washington Post reported that Attorney General Jeff Sessions spoke twice in 2016 with the Russian ambassador, conflicting a claim made under oath that he did not have communications with the Russians.

Sessions spoke twice in 2016 with Russian ambassador. He didn't disclose this at confirmation hearing to become AG. https://t.co/IjnIy6rk8r

"Of the 19 lawmakers who responded, every senator… said they did not meet with the Russian ambassador last year."https://t.co/2HL6LsMZfk

Sen. Sessions said in confirmation hearing he didn't "have comms with the Russians." But WaPo reports he met twice with Russian ambassador? pic.twitter.com/CbsHR5WYdy

From Sessions testimony in his confirmation hearing. pic.twitter.com/Jgh1UhZ3f2

"I did not have communications with the Russians. Jeff Sessions at his Jan. 10 Judiciary Committee confirmation hearing https://t.co/kXTMgIBgbB 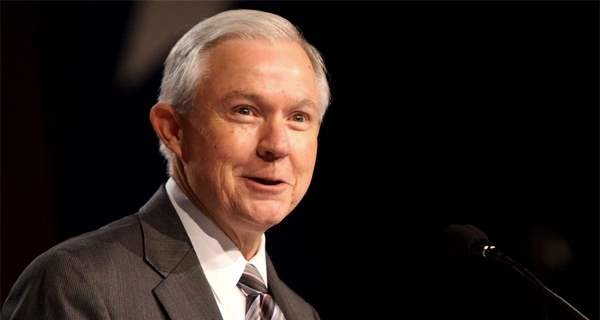