‘Regret this tweet yet?’ Cosmo: Buying guns should be ‘just as difficult’ as getting an abortion

Stuffed-uterus-loving Democratic Missouri State Rep. Stacey Newmanhas penned an op-ed for Cosmo, which the mag was only too happy to share with us:

Sounds profound, right? Wait until you actually read it:

Earlier this month, I pre-filed a billin the Missouri House, where I am a representative, which would require those buying a gun to undergo similar restrictions as women must undergo for an abortion.

Under this bill, if you wanted to buy a gun, you would have to endure a mandatory 72-hour waiting period so you could think seriously about your purchase. You’d need a doctor’s written permission, and you’d have to purchase your gun at least 120 miles from your home, which is the average distance a woman in Missouri must travel to reach our sole abortion clinic. I also included in the bill a required viewing of a 30-minute video on fatal firearm injuries, a mandatory visit to an emergency trauma center that treats gun violence victims, and a mandatory visit with at least two faith leaders who have officiated at funerals of victims under the age of 18.

I am sick and tired of bills in Missouri penalizing clinics, physicians, and patients with insane new requirements. And at the same time, I am sick of watching the gun lobby buying the Missouri GOP party. I am angry watching gun manufacturers profit as gun violence fatalities add up. I am furious about the misogyny that permeates my state Capitol, with male legislators thinking nothing of interfering with women’s private reproductive care. I am disgusted and just plain mad.

Dana Loesch has another good question:

Yeah, Newmanand Cosmo reeeeeally didn’t think this one through, did they?

Don’t mind if we do.

Hey, Cosmo, something to keep in mind for next time: 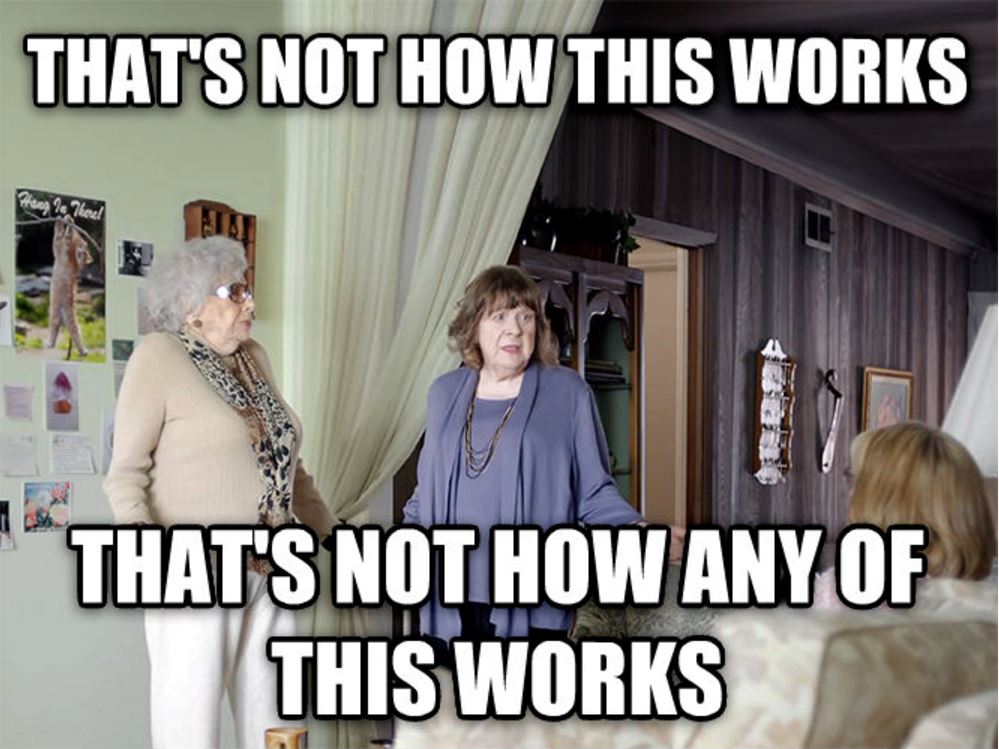 ShareTweet
Comments Off on ‘Regret this tweet yet?’ Cosmo: Buying guns should be ‘just as difficult’ as getting an abortion abortion, Cosmopolitan, guns, pro-abortion, Rep. Stacey Newman