Much of what makes photography such an incredible craft is the fact that skilled photographers can bring a sense of permanence to what would otherwise be a fleeting moment. Photography is one skill that revels in the idea of stasis. It is one of few methods through which we can challenge the relentless march of time.

But what if we could capture the essence of that onward march without the use of motion pictures? What if we could illustrate the passage of a day in one still image? Acclaimed photographer Stephen Wilkes set out to answer those questions a few years ago, and the resulting series is a permanent interpretation of life’s transience.

To achieve this effect, Wilkes photographs the same location from a fixed angle 1,500 times over the course of 24 hours.

He then chooses the best photos from each session and blends them together seamlessly into one image. 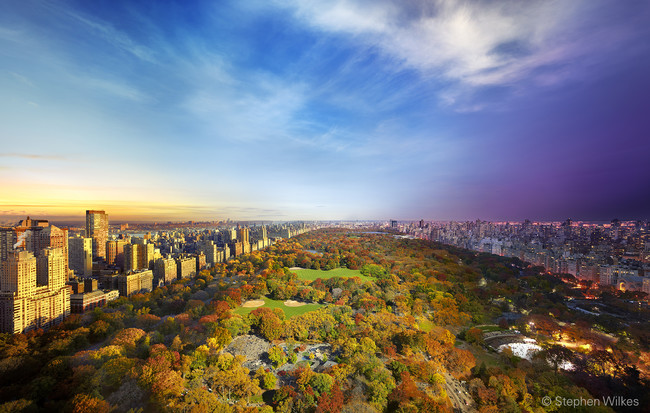 The transition from day to night and back again dictates much of the human experience. Because this is a shared phenomenon, Wilkes decided to choose subjects that people around the world could relate to in a similar way. 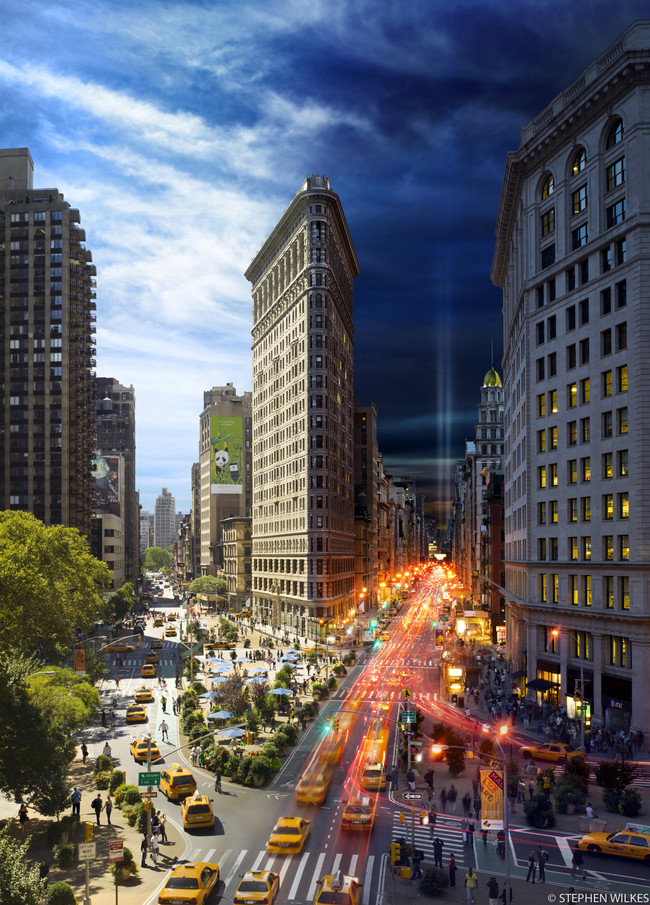 “I photograph from locations and views that are part of our collective memory,” he writes.

According to the artist, these images help us visualize “our conscious journey with time.” 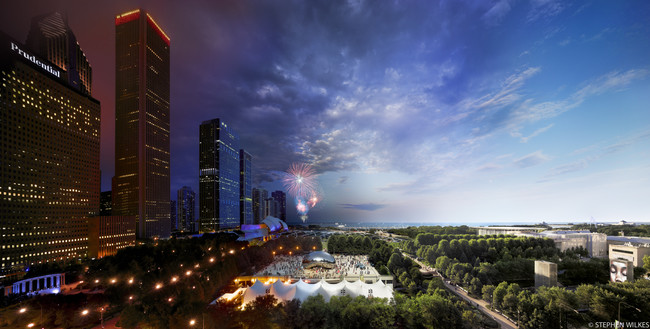 The photographs illustrate concepts of shared time and space with the refreshing concision of still images. 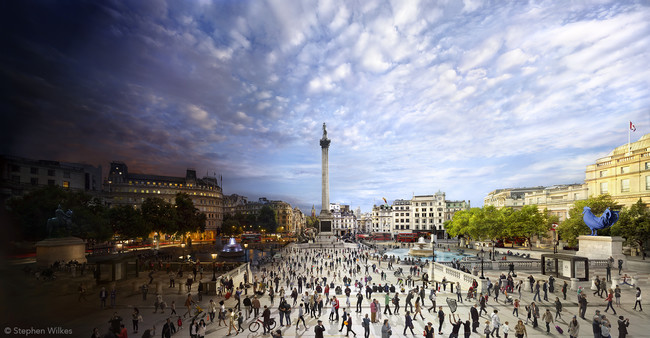 It’s easy to get lost in abstract ideas when considering the ways in which we’re affected by time. These images cut down on all of that abstraction with a visual representation of the idea. 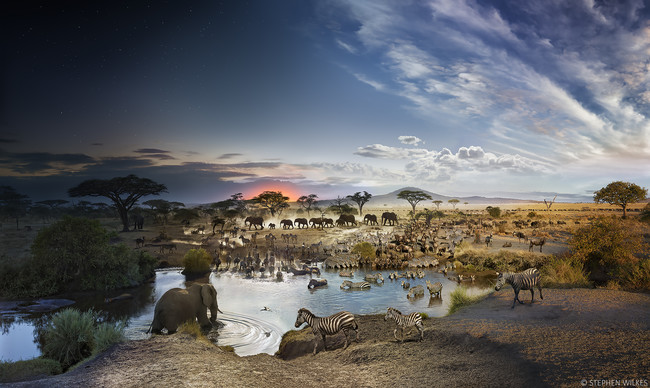 While many try and fail to wrap their minds and their words around what it means to watch time pass us by, Stephen Wilkes articulates the idea with poignant images that need no explanation. 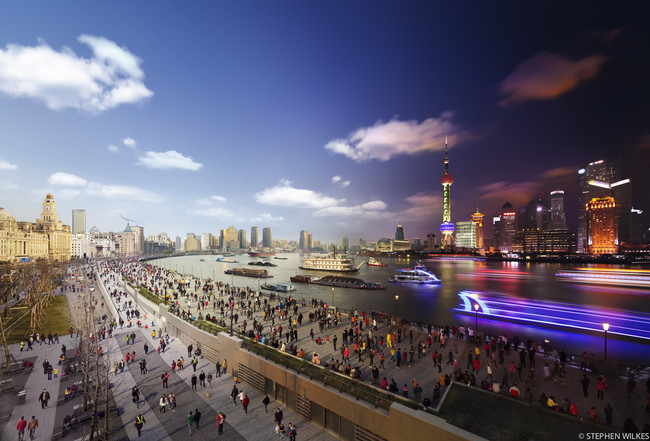 If you live in the New York area and want to see these incredible images up close, be sure to stop by the Bryce Wolkowitz Gallery sometime between now and January 9, 2016. You can check out more of Wilkes’ work on his website, and keep up with his latest projects on Instagram.