Apparently the answer is “yes.”

Ichabod Crane doesn’t care for skinny jeans and he hints that he’s not too thrilled with how the whole Second Amendment thing turned out. This conversation took place on Monday night’s episode of “Sleepy Hollow” (video here at the 26:14 mark):

Jennifer Mills: I helped them get their hands on some supplies, including that lantern. We knew it must do something interesting, just never knew what.

Ichabod Crane: By supplies, are you referring to guns and munitions?

Jennifer Mills: And they won’t hesitate to use them.

Lieutenant Abbie Mills: Crane, remind me to later have a chat about what your founding friends were thinking when they crafted our rights to bear arms.

Ichabod Crane: True. There was concern among us that it could lead to perverse consequences.

Some viewers suggested that awkwardly wedging gun control politics into a supernatural cop drama could lead to unintended consequences for “Sleepy Hollow.” 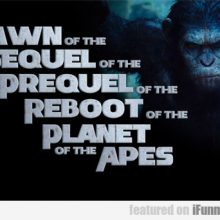 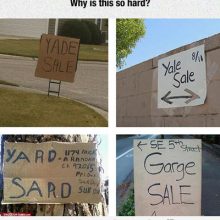