As Twitchy previously reported, Sen. Elizabeth Warren was in a mood to lecture about “science” after President Trump’s tweet mocking global warming alarmists during a seriously snowy and cold late December:

I’m going to say something really crazy: I believe in science. Climate change is real and we have a moral obligation to protect this Earth for our children and grandchildren.

With the exception of those first seven words (which are totally believable considering the source), Warren’s tweet was effectively shredded, and James Woods dropped the mic that totally demolished Warren’s “science” soapbox:

DNA is also based in science. Yours does not show you are Native American. So either you are an outright liar or you actually don’t believe in science. Which is it, #Liewatha https://t.co/Iq3T89Wnwt 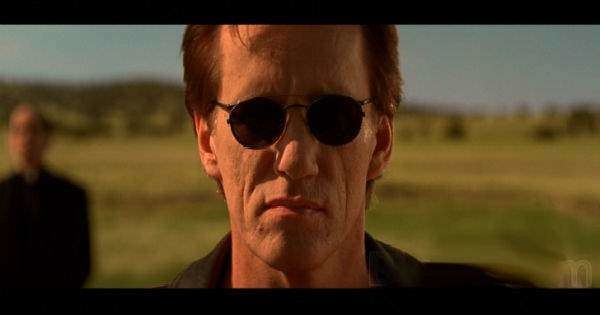 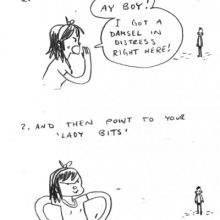 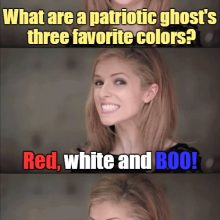 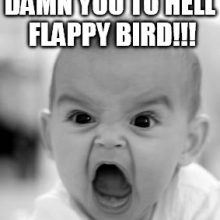 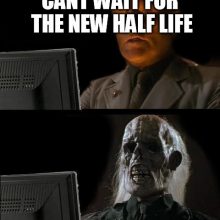