I Thought I Had Seen Everything… Then I Went Back To The 1930s And Saw This.

Every product that we use day-to-day had to come from somewhere. Even as something as simple as a telephone had countless versions that were created and tested. You might not realize, though, that there were other inventions throughout history that didn’t quite make the cut like the telephone did. A Reddit user found some of these old-timey (and sometimes frighteningly awesome) inventions and shared them. I would buy most of these. Immediately.

This stroller that would protect babies from gas (1938). 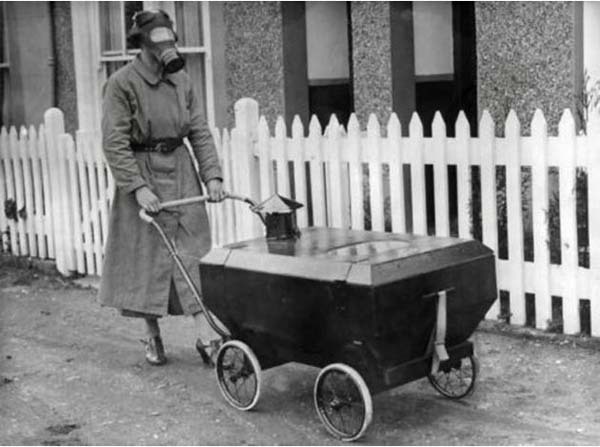 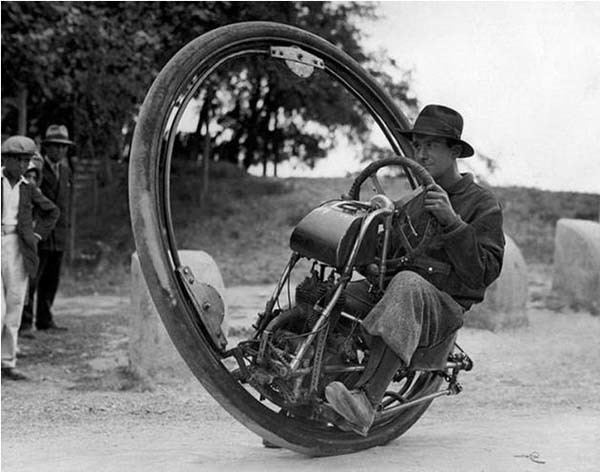 Cones designed to protect the wearer from storms and blizzards (1939). 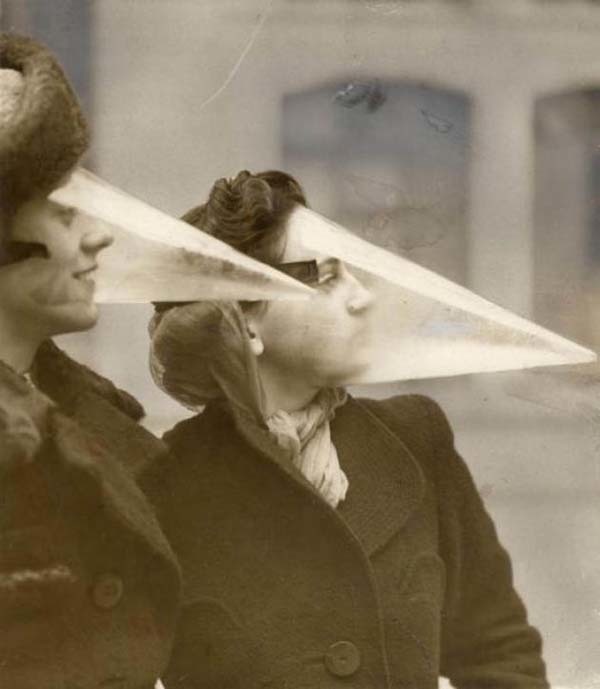 A bicycle that fit the whole family… plus a sewing machine (1939). 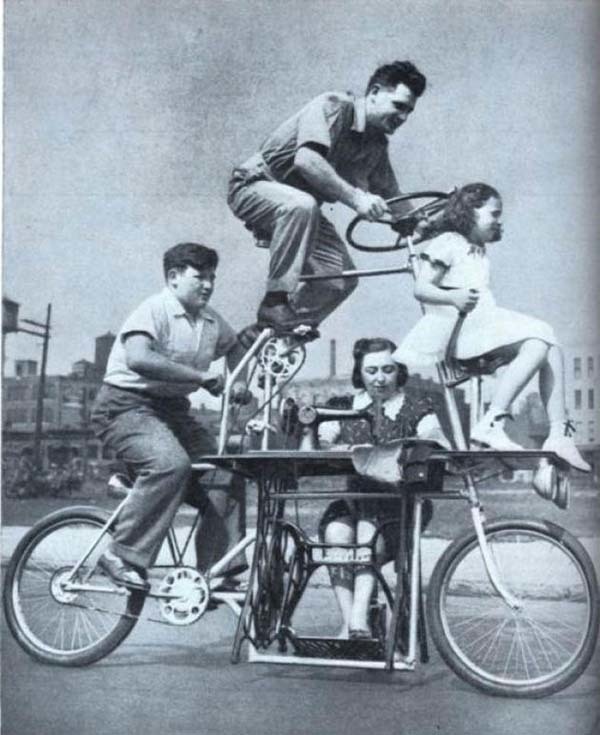 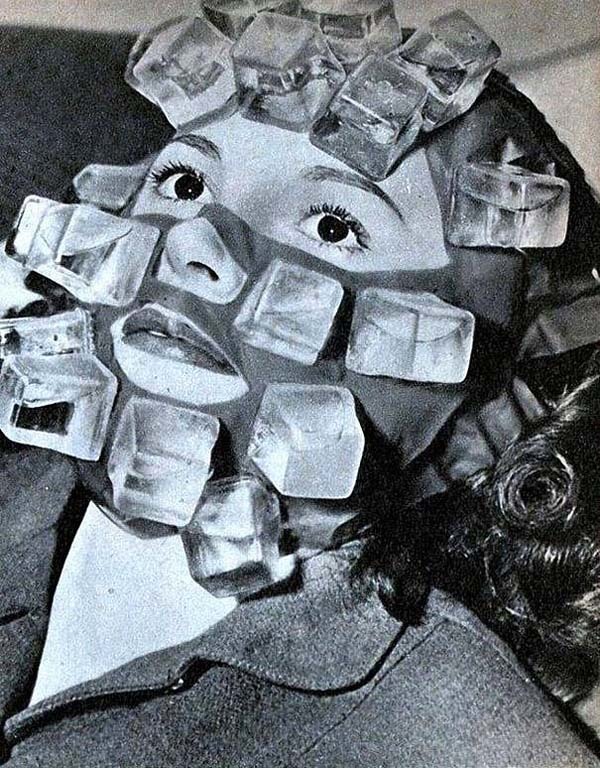 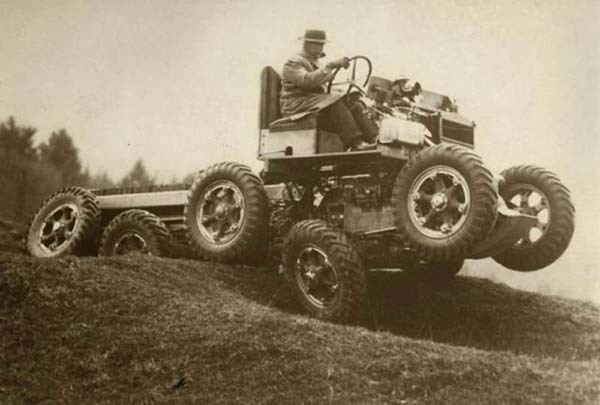 A contraption that would let you smoke in the rain (1931). 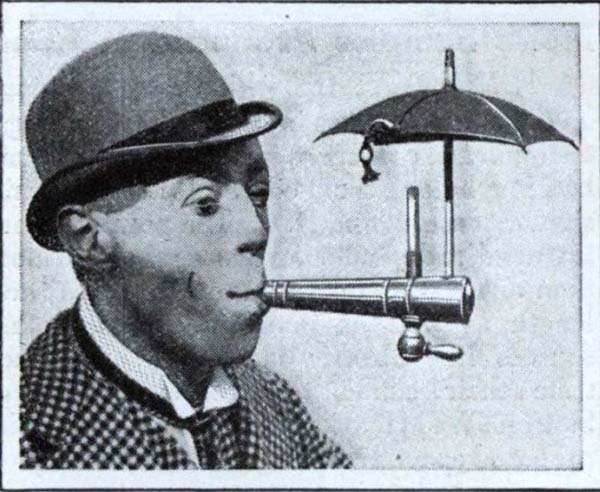 An amphibious bicycle that you could use on land and in water (1931). 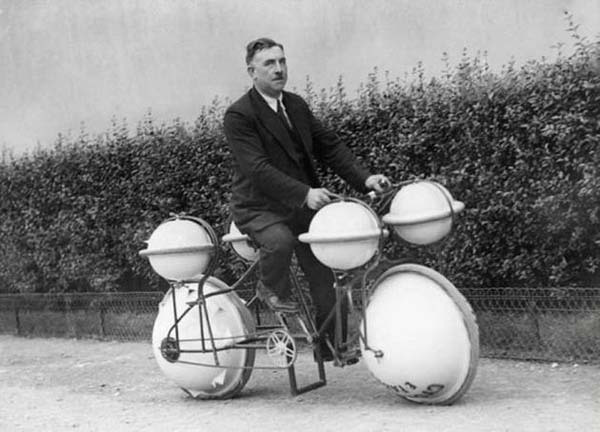 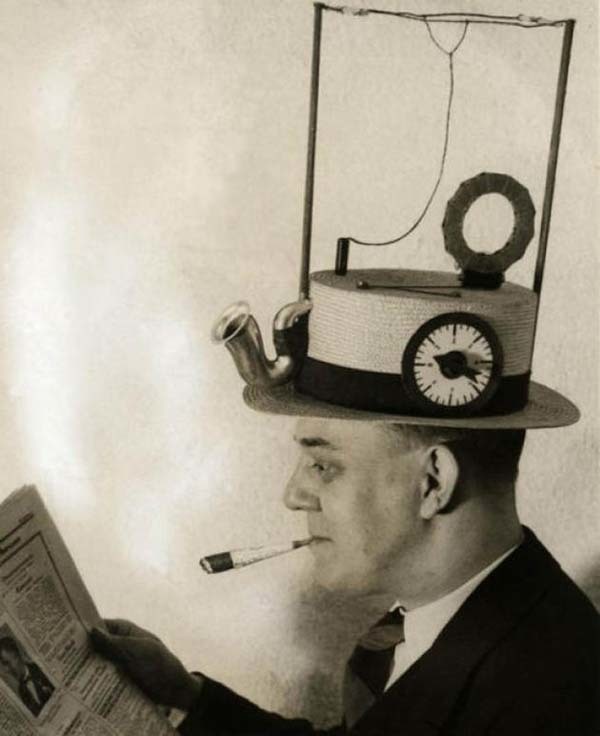 Glasses that let you read while lying down (1936). 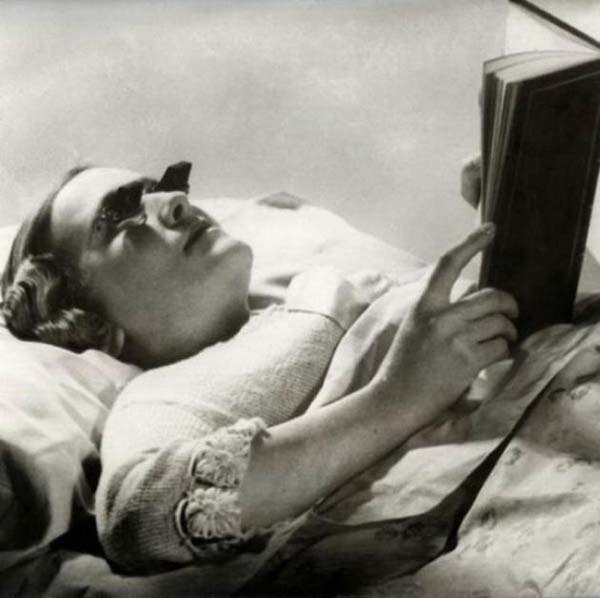 Life jackets that were made from bicycle tubing (1925). 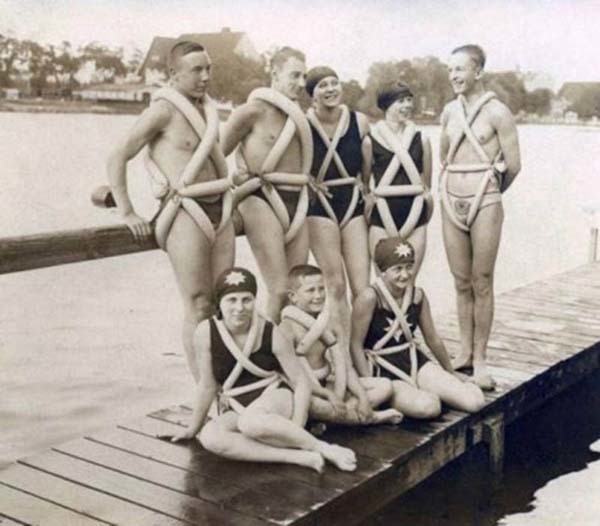 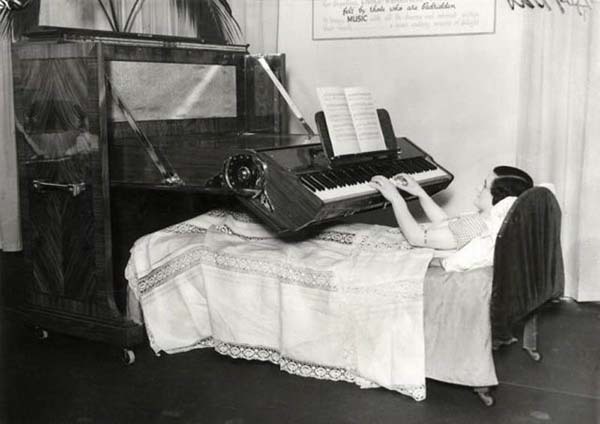 A precursor to the hair dryer. 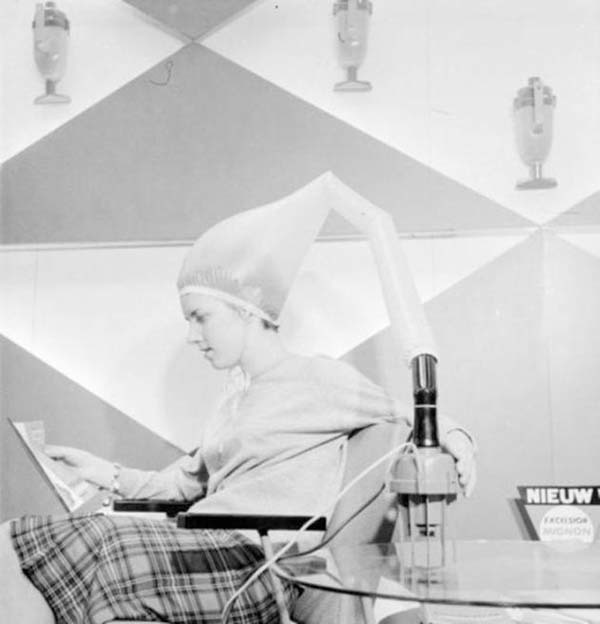 A revolver that takes a picture right before the shot is fired (1938). 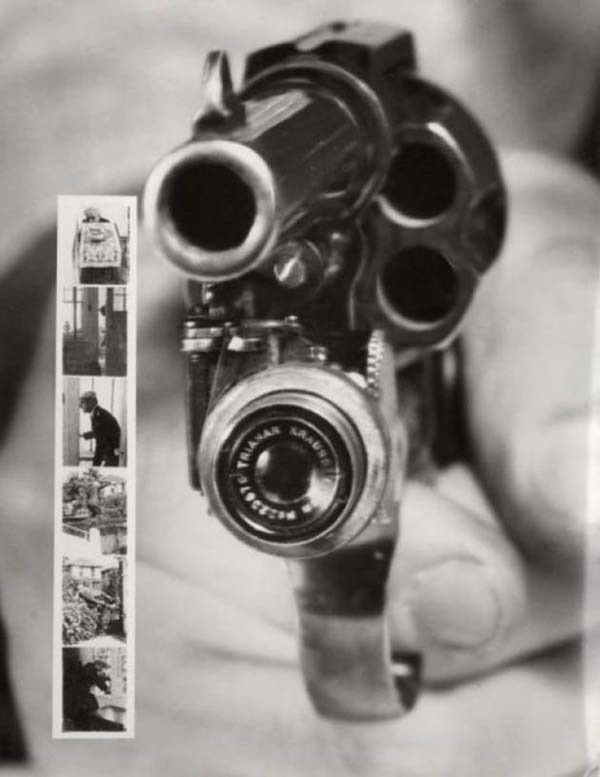 This safety net that would protect pedestrians from cars (1924). 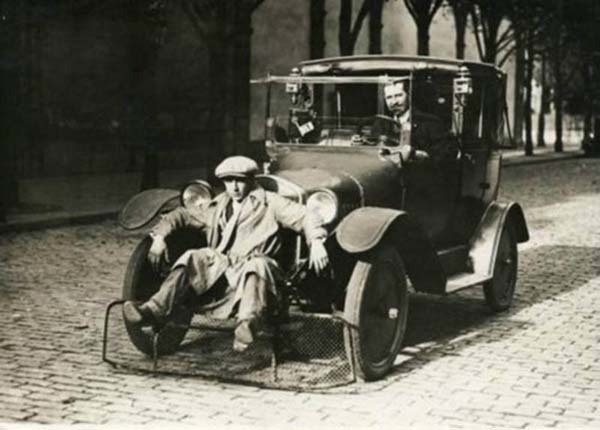 A mouthpiece that would let you smoke two cigarettes at once (1932). 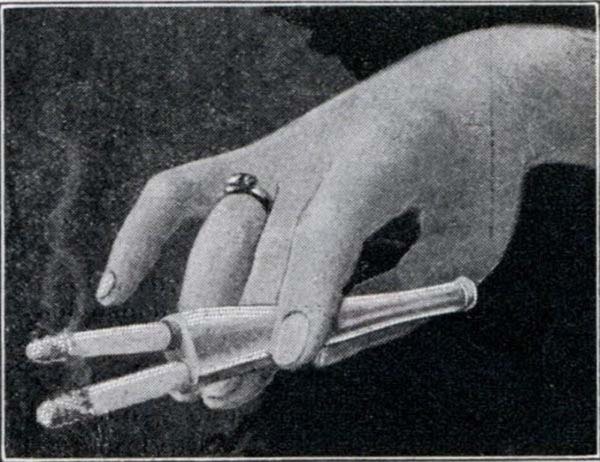 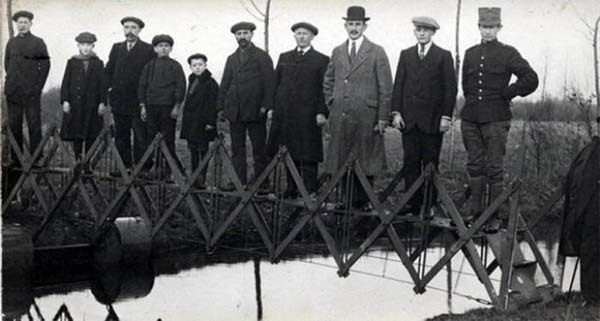 A device that would help you teach your children how to walk (1939). 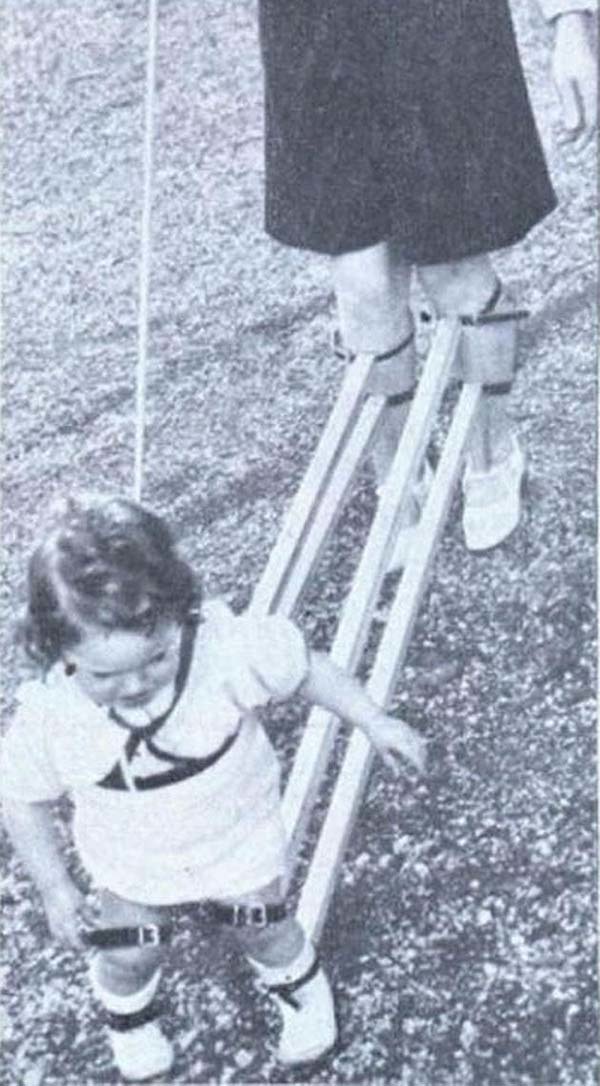 My neighbors would be so jealous if they saw me riding my water-bicycle around town. Source

ShareTweet
Comments Off on I Thought I Had Seen Everything… Then I Went Back To The 1930s And Saw This. early consumer inventions, inventions never used, old inventions