How will THIS drain the swamp? Look who wants to run for Jeff Flake’s Senate seat

Jeff Flake’s impending retirement leaves a valuable Senate seat up for grabs. And Joe Arpaio thinks he’s the man to fill it:

Just got off the phone with Arpaio who confirms Senate bid to @NBCNews: "After talking with my wife, I've decided to announce my candidacy for the Republican nomination of the united states senate seat which is vacated by Senator Jeff Flake in Arizona." 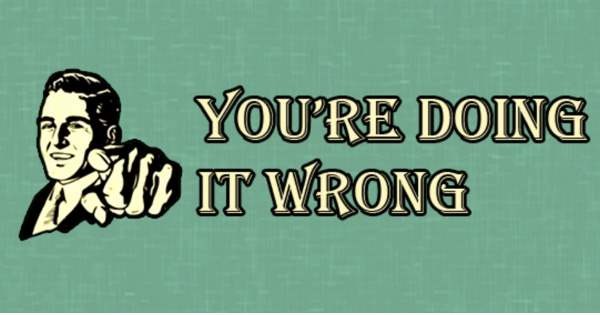 ShareTweet
Comments Off on How will THIS drain the swamp? Look who wants to run for Jeff Flake’s Senate seat Arizona, Joe Arpaio, Senate