Isn’t it a little early to start calling Santa Claus racist? Asking for a friend.

I feel so bad for Christmas. It’s been so disrespected for so long, you almost never hear about it anymore. It’s almost like Christmas was white people

Oh ha ha ha, we get it. Andy is trying to make a joke that white people aren’t disrespected while taking a jab at Christmas. He went straight past the naughty list RIGHT to the stupid list.

And speaking of the naughty list, check out these Scrooges:

Whitin' In A Whiter Whiterland

what a world we live in where an imaginary war being fought against an already mostly commercial holiday drives people into a crazed fervor. relax folks, as long as all your favorite companies can make obscene amounts of money every holiday season, christmas ain’t leaving 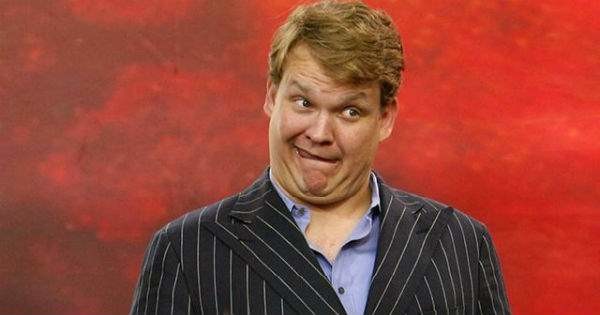 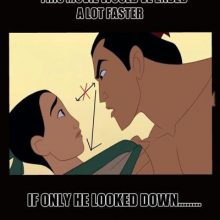 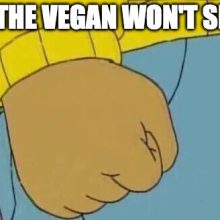