Global warming cultists wont like this new NASA study. At all!

Good news, everyone! NASA scientists just figured out that Antarctica is actually adding to its ice-pack despite all of the man-made global warming!

A new NASA study says that an increase in Antarctic snow accumulation that began 10,000 years ago is currently adding enough ice to the continent to outweigh the increased losses from its thinning glaciers.

It’s NASA so it must be true.

This discovery, however, makes the IPCC (and others) wrong:

A new NASA study found that Antarctica has been adding more ice than it’s been losing, challenging other research, including that of the UN’s Intergovernmental Panel on Climate Change, that concludes that Earths southern continent is losing land ice overall.

And this NASA study also found that Antarctica is actually decreasing sea levels:

Remember these apocalyptic headlines? So much for those predictions: 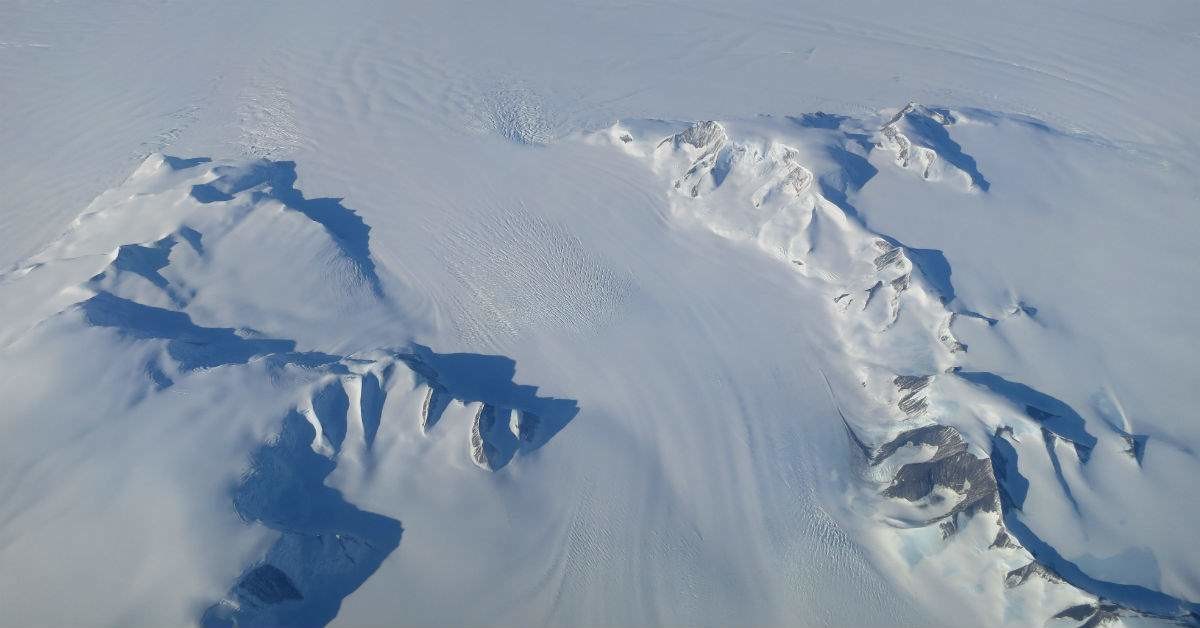 ShareTweet
Comments Off on Global warming cultists wont like this new NASA study. At all! climate change, global warming