Trump accused @AmbassadorRice of committing crime to defend something stupid he tweeted. Think about that. Literally acting like a dictator.

Ben Rhodes is on a roll today. First, he proclaimed that “we can all learn from” Susan Rice.

Then, he had the nerve to say this:

Criminalizing your predecessors is a pillar of authoritarianism and something Obama refused to do. This is a deeply disturbing moment. https://t.co/g5I4ojKGZz

With all due respect, Ben, you can take that tweet and shove it.

@brhodes So it's bush's fault, right?

@brhodes @TVietor08 @AmbassadorRice Right because Obama never ever talked about and blamed stuff on Bush….

@brhodes Blaming your predecessor was a hallmark of Obama.
Criminalizing is not good.

@brhodes any thoughts on auditing your political opponents?

@brhodes So is spying on journalists, arresting them over sources, going after your enemies with the IRS, and interfering in foreign elections.

@brhodes yeah, Obama only weaponized the IRS to target conservatives and spied on journalists he didn't like. Such an angel

Given the way Rhodes has been leaking and driving anti-Trump stories in MSM using intel from Obama tenure, this is staggeringly disingenuous https://t.co/fF2kOMiaTP

Don't mistake me: Trump is an incompetent clown. I see nothing but disaster in the future. But Rhodes is a legitimately malevolent partisan.

Only reason he feels safe enough to put out howlingly hypocritical tweet above? The protection he has from MSM who he's fed over past 8yrs.

This isn't supposition, by the way. I'm not just making an educated guess here.

There really IS something of an "insider conspiracy" of Rhodes-associated Obama era officials against you, the public. It's not fantasy.

They justify their actions by their partisan beliefs. But that of course is excuse all partisans of all sides make. Shame is MSM complicity. 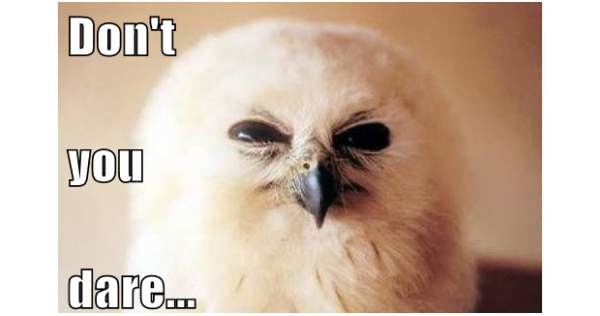