In media news this weekend, former CNN contributor Kayleigh McEnany has a new gig as the face of Trump TV:

Join @kayleighmcenany as she provides you the news of the week from Trump Tower in New York! #MAGA #TeamTrump pic.twitter.com/CTi7l6j5Ub

Libs, of course, are comparing Trump TV to “state-owned” propaganda:

Last 11/3 we posited "Trump TV" wasn't his "fallback." It was a prototype for State Propaganda. It has now launched pic.twitter.com/AWuaI2yJfZ

"Wow. Feels eerily like so many state-owned channels I've watched in other countries," @McFaul https://t.co/IA9hSiHTZ7

REMINDER: Hitler had his own form of media propaganda. Trump TV is no different from that. pic.twitter.com/MDihwqwKiM 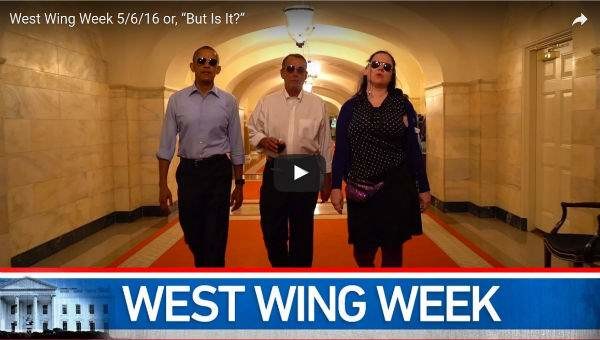