Does this video of Minnesota agitators at work make Tim Kaine’s woke son look sexier, or much sexier?

The organizers of Wednesday’s women’s strike had done plenty to make International Women’s Day more of a joke than it already is when Jezebel went for broke and asked the question America had been quietly wrestling with all day: would you have sex with Sen. Tim Kaine’s woke son following his arrest at a #March4Trump rally? Sure he’s dreamy, if you go for that scrawny, pallid lookand not the brooding sexiness of someonelike Boston Marathon bomber and Rolling Stone cover boy Dzhokhar Tsarnaev. CNN on Wednesday night had briefly posted video of Kaine’s adventures inside the capitol before realizing they were dealing in fake news again; it wasn’t Kaine in the clip after all.

Still, other videos from inside the Minnesota State Capitol show just what a chaotic mess it was, and it’s a tough call: are the thugs crashing a pro-Trump rally in the name of anti-fascism more sexy, or way more sexy? Jezebel might be understaffed due to the #DayWithoutAWoman, so it might be a while before Brendan OConnor can tackle that story.

And how do antifa hooligans manage to get weapons into the capitol building in St. Paul, MN? What am I missing? https://t.co/LAfmLJLJ69 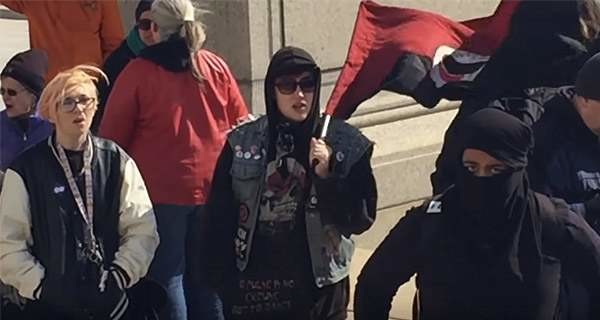 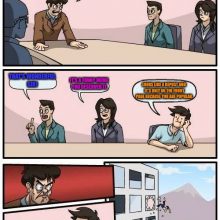 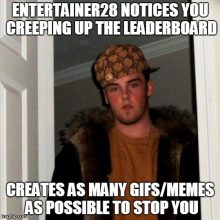