As Twitchy reported earlier today, Bill Maher got his facts wrong when he accused Marco Rubio of lying about the national debt.

However, we neglected to point out a second irony in Maher’s tweet. Maher claimed Rubio doesn’t believe in science, but Maher himself holds views about medicine that are … unusual, to say the least:

New Rule: Anti-science lunatics should stop pretending they know more about science than the rest of us. 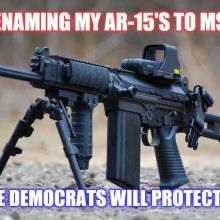 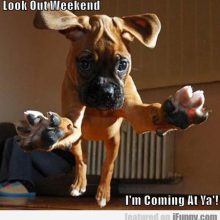 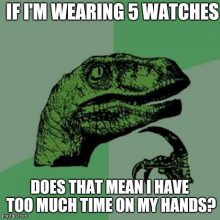