Today, Calum Hood of Australian pop rock band 5 Seconds of Summer decided it would be a good idea to throw a little shade at his Australian fans. To his credit, he quickly apologized. Then he deleted both the original tweet and the subsequent apology, perhaps hoping that none of his 1.4 million followers saw anything.

Maybe it’s just us, but this doesn’t seem like a very good social media strategy. 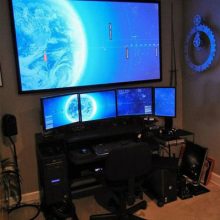 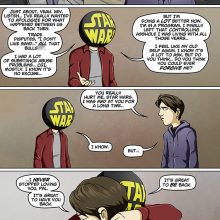