Amazing Places On Earth…You Can’t Or Wouldn’t Want To Visit.

Planning a vacation isn’t easy. Despite what you may have heard from some singing animatronics on your last trip with the family, it’s really not that much of a small world after all. Before you decide where you want to go, perhaps it’s best to figure out where you definitely do not want to go or can’t.

Sorry to break it to you, but there are actually some places in the world where you simply cannot go (or you just probably shouldn’t go). Hope you didn’t have your heart set on visiting a floating island of garbage. 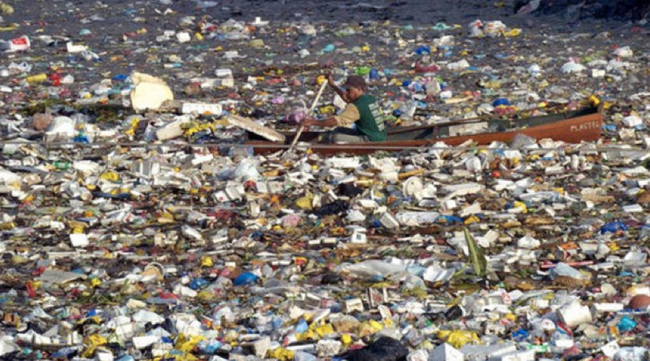 io9
This floating isle of trash is bigger than Texas. 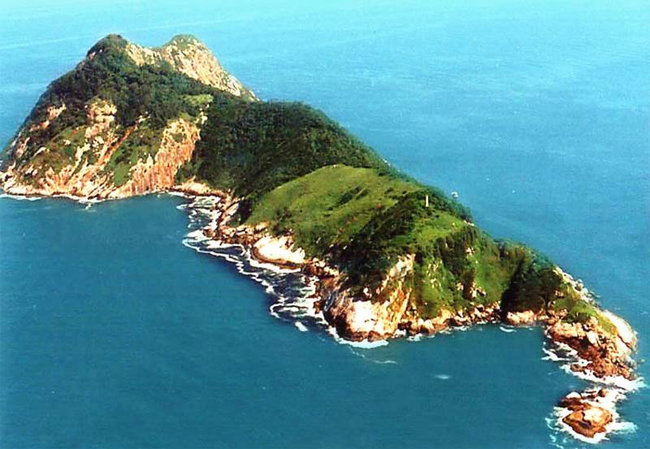 allthatisinteresting
The Brazilian government won’t let you go here, but it’s really common sense that should be the one keeping you out, as this island is home to the many of the most lethal snakes in the world. 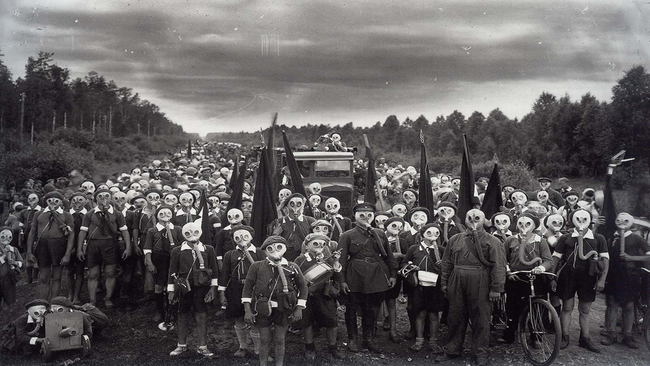 tileo
These Japanese islands smell like farts thanks to all of the sulfur that’s pumping out of their volcanoes. 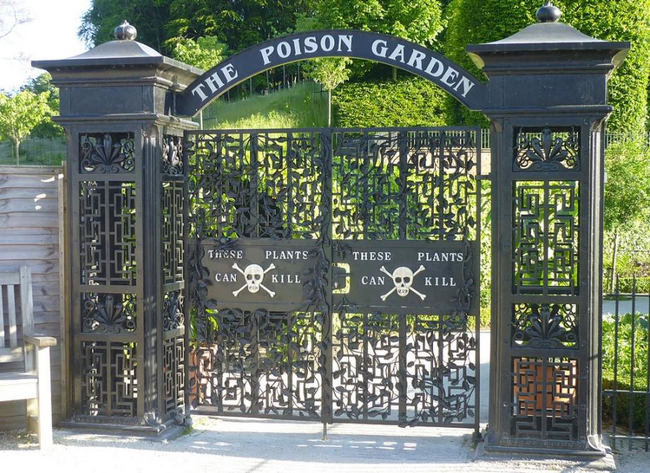 Slate
The only garden in the world where literally everything can kill you. 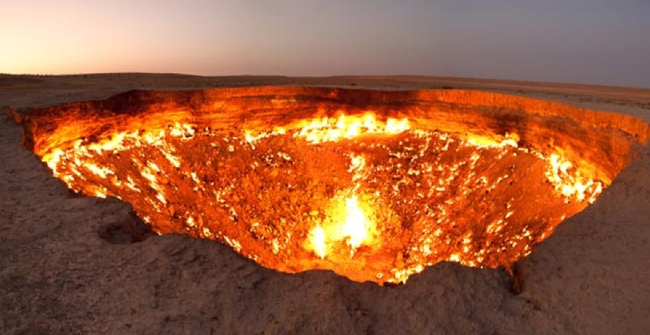 growld
If you can’t see why this mine that’s completely on fire is unappealing, you might as well walk right in. 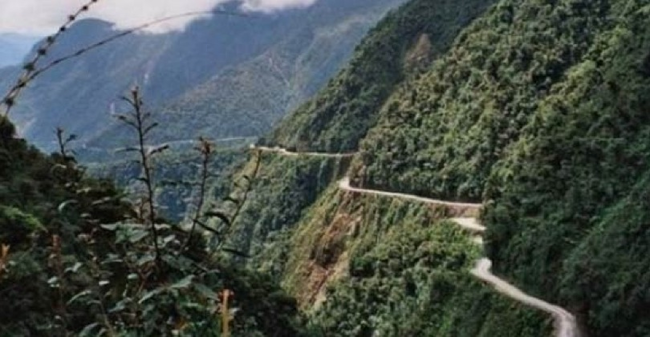 Growld
Many refer to this Bolivian street as “Death Road.” Enough said. 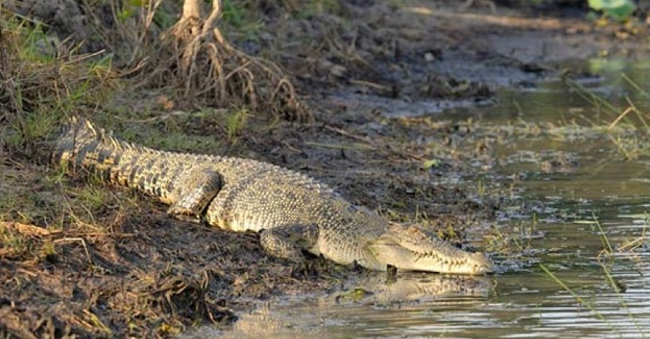 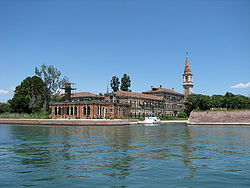 Wikimedia Commons
Poveglia is a small Italian island located between Venice and Lido in the Venetian Lagoon. A quarantine colony during the height of the Bubonic Plague and home to a grossly unethical mental facility, this island is thought to be filled with incredibly bad vibes, if not totally haunted.

9.) The Zone of Alienation 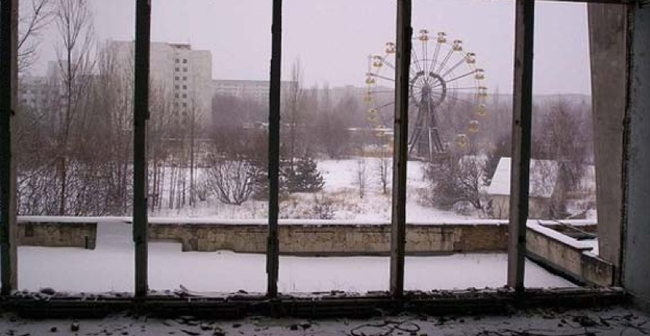 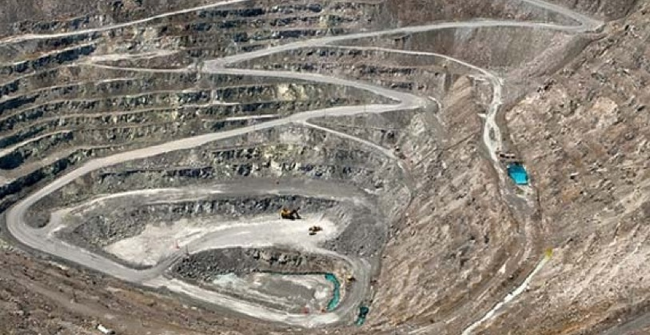 Growld
These Canadian mines have enough asbestos in them to kill an army of elephants.

Fortunately, there’s a good reason why you can’t visit most of these places (DEATH). If you have a bucket list, you just might want to leave these off. 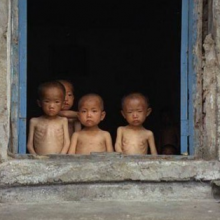 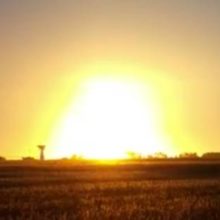