A personal name or full name is the set of names by which an individual is known and that can be recited as a word-group, with the understanding that taken together, they all relate to that one individual. In many cultures, the term is synonymous with the birth name or legal name of the individual. The academic study of personal names is called anthroponymy.
In Western culture, nearly all individuals possess at least one given name (also known as a first name, forename, or Christian name), together with a surname (also known as a last name or family name)—respectively, the Abraham and Lincoln in Abraham Lincoln—the latter to indicate that the individual belongs to a family, a tribe, or a clan. Where there are two or more given names, typically only one (in English-speaking cultures usually the first) is used in normal speech. 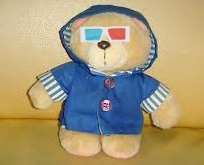 Another naming convention that is used mainly in the Arabic culture and in different other areas across Africa and Asia is connecting the person’s given name with a chain of names, starting with the name of the person’s father and then the father’s father and so on, usually ending with the family name (tribe or clan name). However, the legal full name of a person usually contains the first three games with the family name at the end, to limit the name in government-issued ID. Also note that the wife’s name does not change after marriage, and it follows the naming convention described above. Some cultures, including Western ones, also add (or once added) patronymics or matronymics. For instance, as a middle name as with Pyotr Ilyich Tchaikovsky (whose father’s given name was Ilya), or as a last name as with Björk Guðmundsdóttir (whose father was named Guðmundur) or Heiðar Helguson (whose mother was named Helga). Similar concepts are present in Eastern cultures.

However, in some areas of the world, many people are known by a single name, and so are said to be mononymous. Still, other cultures lack the concept of specific, fixed names designating people, either individually or collectively. Certain isolated tribes, such as the Machiguenga of the Amazon, do not use personal names. A person’s full name usually identifies that person for legal and administrative purposes, although it may not be the name by which the person is commonly known; some people use only a portion of their full name or are known by titles, nicknames, pseudonyms or other formal or informal designations.
It is nearly universal for people to have names; the United Nations Convention on the Rights of the Child declares that a child has the right to a name from birth. 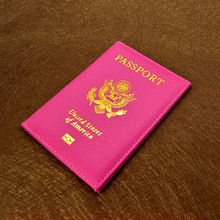 ShareTweet
Comments Off on …a personal name 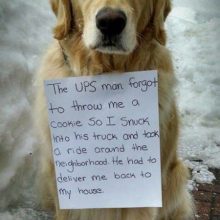 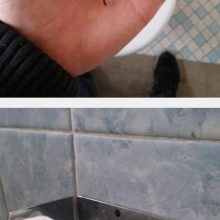 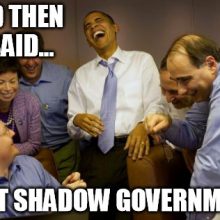