As Twitchy told you earlier today, a 28-year-old man was arrested at Disneyland Paris hotel. According to reports, he had two handguns, ammunition, and … a Koran.

But John Haltiwanger, senior politics writer for Elite Daily (which touts itself as“TheVoice of Generation Y”), doesn’t really see why that last part is relevant:

Maybe those were rhetorical questions, butthat didn’t stop these tweeters fromweighing in: 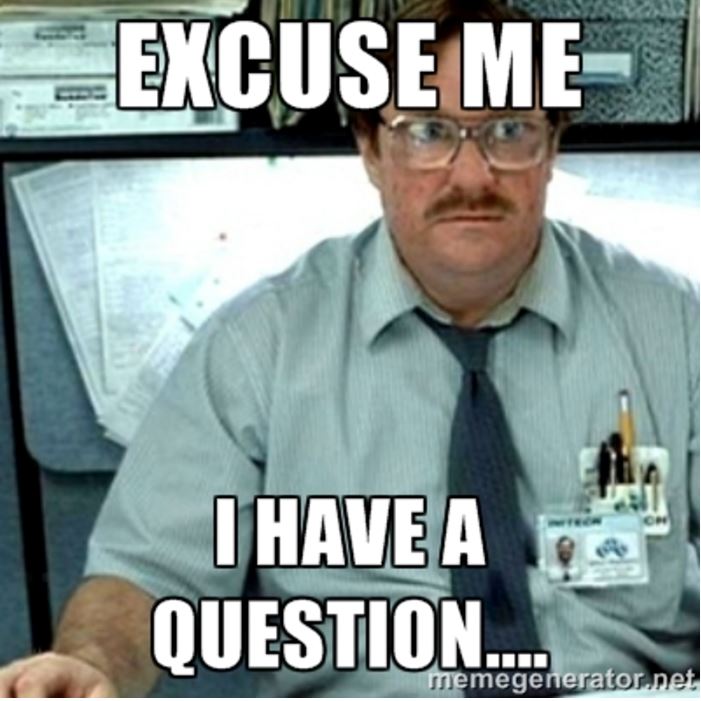