Remember in school when adults would tell you not to play near train tracks? They did this for a reason: Because trains can be really dangerous if you’re not riding them. (That should go without saying, by the way.)

Even though trains are not as popular as they used to be, this piece of advice still holds true. It actually goes double if you’re a dirt bike enthusiast looking to shoot some cool video with your new helmet camera, for reasons that will soon become obvious…

Seriously, how dumb do you have to be to not expect this might happen?

Talk about a close call! I’d love to know why they thought it would be a good idea to ride on the train tracks in the first place. Did they really not think that a train would come by at some point?

ShareTweet
Comments Off on Just When You Thought It Was Safe To Ride Your Dirt Bike On The Train Tracks… dirt-bike, entertainment, michael-cahill, motorcross, near-death, near-miss, omg, shocking, terrifying, train, train-tracks 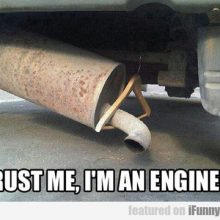 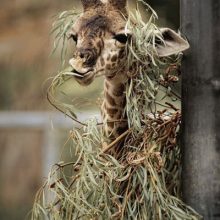