In case you missed it this weekend, the Cruz campaign came under heavy fire after pushing a story suggesting that Marco Rubio dissed the Bible. Cruz comms director Rick Tyler was instrumental in disseminating the story, which turned out to bebased on a Rubio misquote.

Rubio campaign staffers and other Twitter usersquickly pushed back on the story, arguing that the captions on the video were incorrect, and Rubio had said all the answers are in there about the Bible, not that there werenot many answers.

Tyler took a swipe at the rival campaign, adding that unlike the Rubio campaign, they correct stories when they get them wrong. However that is not quite accurate. Tyler did delete the posts at some point after finding out the story was not accurate, but did not post any explanation, correction, or apology.

Well, it looks like Cruz decided that he’s had enough:

Parting thoughtsfrom Rumpf, whose reporting no doubt played a major role in Tyler being held to account: 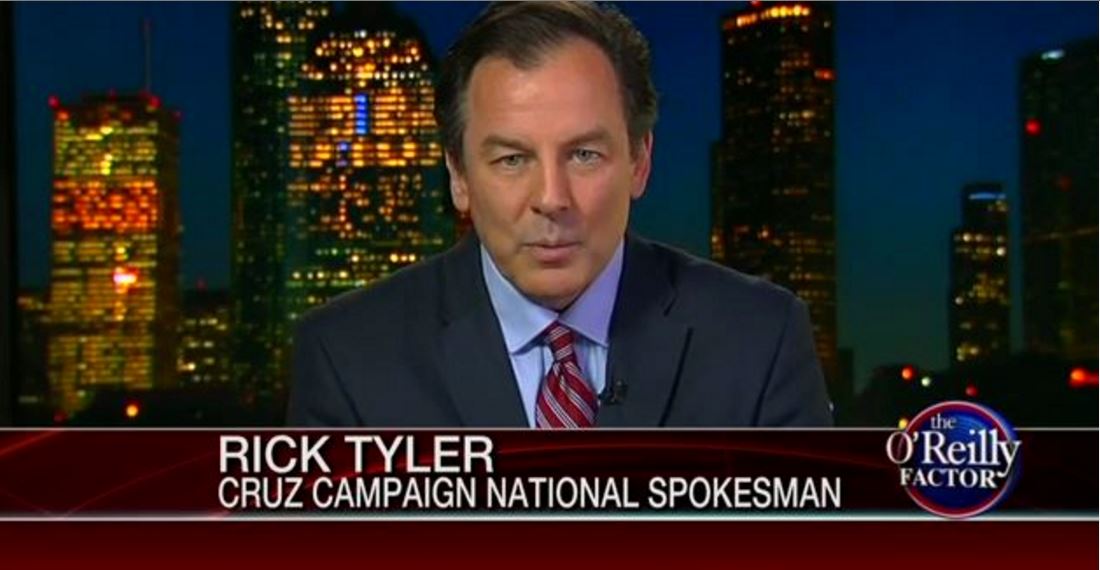 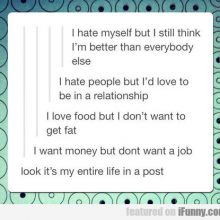