Earlier this month, Twitchy reported that former Bengals receiver was sentenced to 15 days in jail on a felony charge for having 2 pounds of marijuana shipped to his northern Kentucky home.

Today the Minnesota Vikings thought it would be a good idea to sign the felon onto their roster.

While nobody can deny his talent, he is NOT the type of guy we’d want on our team.

The price for tree in minnesota jus went down… jerome simpson is taking his talents to minneapolis… lots of flips, drops, and GRASS

actually a pretty good counterpart for Harvin RT @JayGlazer: Vikings have agreed to terms on a one year deal with WR Jerome Simpson.

Why sign Jerome Simpson when he is suspended for 3 games!? Stupid #Vikings 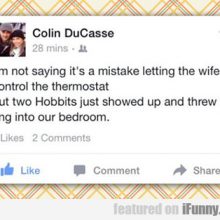 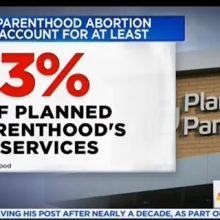 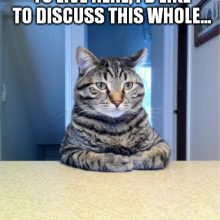