They Threw This 88 Year Old WW2 Vet In Jail. The Reason Why Is Absurd.

Veterans risk their lives to protect our freedoms and should be treated with respect, but this soldier was insulted for the silliest of reasons. An 88 year-old World War II veteran named Kenneth Knudson was thrown in jail for a crime so ridiculous, he is finally speaking out. Kenneth owns a jewelry store in Horton, Kansas, and because he couldn’t do something as superficial as fix a crack in the exterior wall of his store he was put in a jail cell.

Kenneth spent a night in jail the day after Christmas. Not only that, but has to pay a $500 fine for not fixing a crack in the exterior wall of his shop. 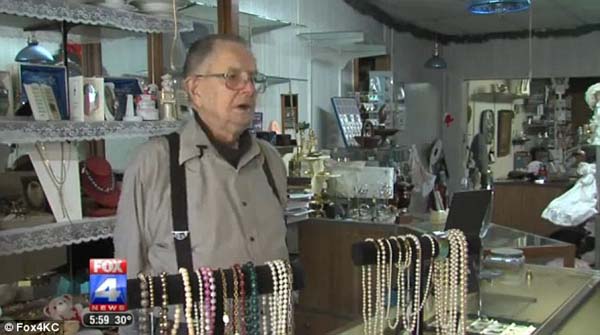 He didn’t fix the crack originally because he couldn’t afford to. 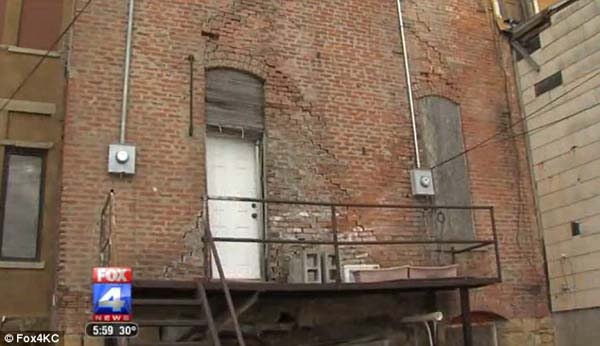 Kenneth used to be the president of the Chamber of Commerce and has been part of the business community for years, but he was sent to jail for this. 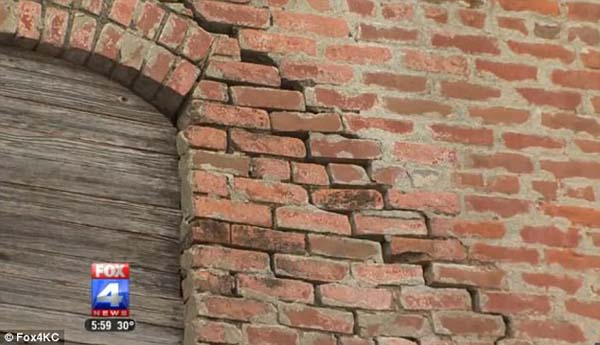 He has owned his store for 30 years and now he is being treated like a criminal. 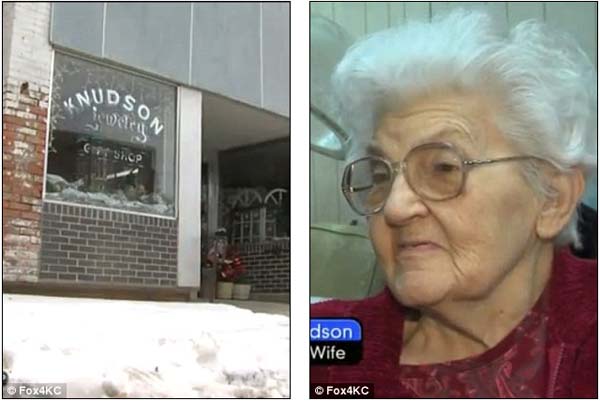 “I don’t feel like I committed a crime,” he said. “I can understand the city being concerned about vacant houses and other places in need of repair. But the crime didn’t fit the punishment in this case.”

The city offered to perform the repairs for a whopping $10,000 and apply the cost to his tax bill, but the veteran still wouldn’t have been able to afford it.

If you were shocked by this veteran’s treatment, please share this.

ShareTweet
Comments Off on They Threw This 88 Year Old WW2 Vet In Jail. The Reason Why Is Absurd. veteran arrested, veteran mistreated, veteran thrown in jail