Organizing for Action, the rebranded Obama campaign team, has tried before to link the 44th president and his policies to those of Ronald Reagan, without much success. Citing Reagan’s support of an assault weapons ban isn’t a stretch, but why disseminate a quote about machine guns? Even Buzzfeed’s Zeke Miller couldn’t let that go without comment.

For what it’s worth, it’s worth a lot. Even after his session at a Texas gun range, we’re still not sure Piers “Musket” Morgan knows what “semi-automatic” means — only that it sounds scary. And now with talk of “assault magazines” entering the national conversation on guns, it’s far past time to clarify the terms of the debate.

@zekejmiller Yes. Yes they are.

Someone screenshot this RT @zekejmiller: FWIW machine guns are fully automatic weapons and are distinct from semi-automatic assault weapons

@johnekdahl Will he claim to be hacked?

@zekejmiller Good thing assault weapons are semi-automatic, not fully automatic like machine guns, which were banned in 1986. #redherring

It’s also worth noting, as today’s rallies at state capitols reminded us, that sport shooting has nothing to do with the Second Amendment. 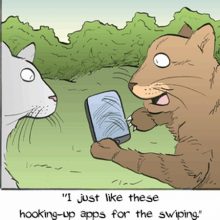 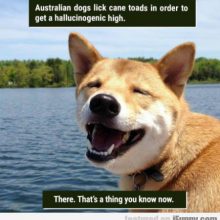