That’s pretty much the gist of Juan Williams’ argument here:

Its one of the few regrets of my presidency, that the rancor and suspicion between the parties has gotten worse instead of better, the president said during his final State of the Union address last week. He added, a president with the gifts of Lincoln or Roosevelt might have better bridged the divide.

While Im all for humility, the president is not to blame for the rancor and polarization that have characterized his presidency.

And now the country is in a jumble because the GOP is in a jumble. Democracy breaks down when one of the two political parties refuses to compromise or respect the twice-elected president, and throws a temper tantrum when its members dont get their way.

Evidently Williams has spent the last seven years living under a rock. 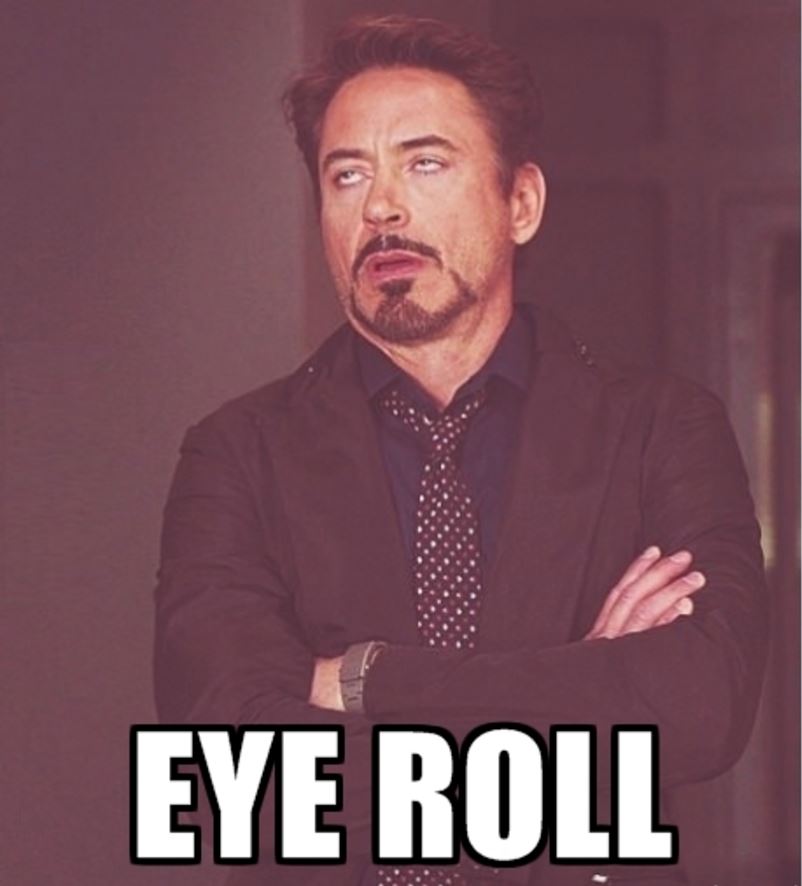 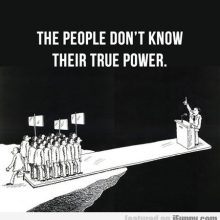 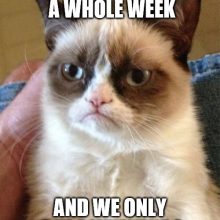 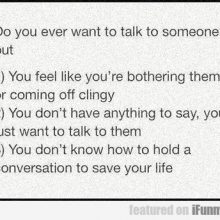