Here’s Hilarious Proof That Cats Are Evil And Dogs Are Pushovers. I Laughed So Hard.

Everyone on the Internet is obsessed with cats. They seem like warm, fuzzy piles of cute… but they are actually evil. Cold, unadulterated evil. They lure you in with their feline charms and when you’re not looking, they… steal your bed.

Especially if you happen to be a dog.

Cats have found a new, diabolical way to torture dogs. 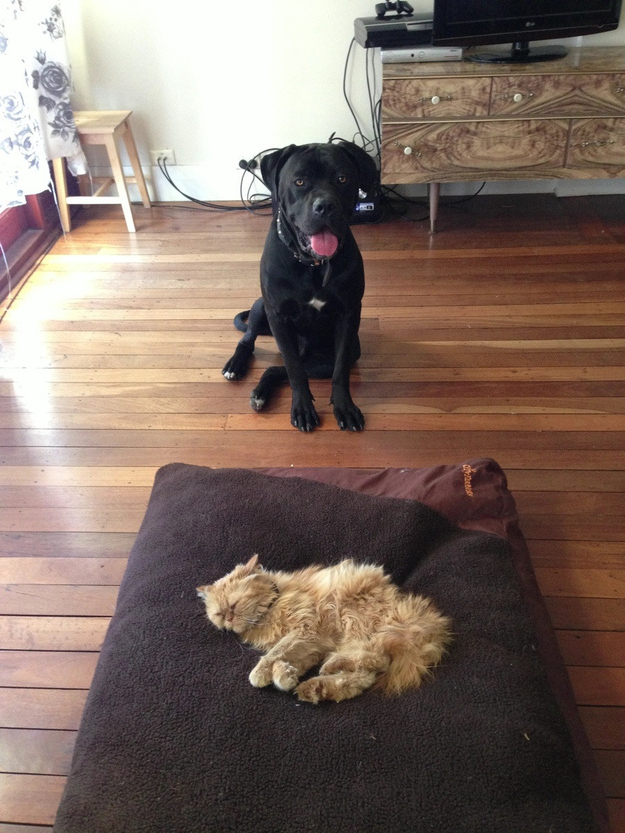 They have been encroaching on their territory for years. 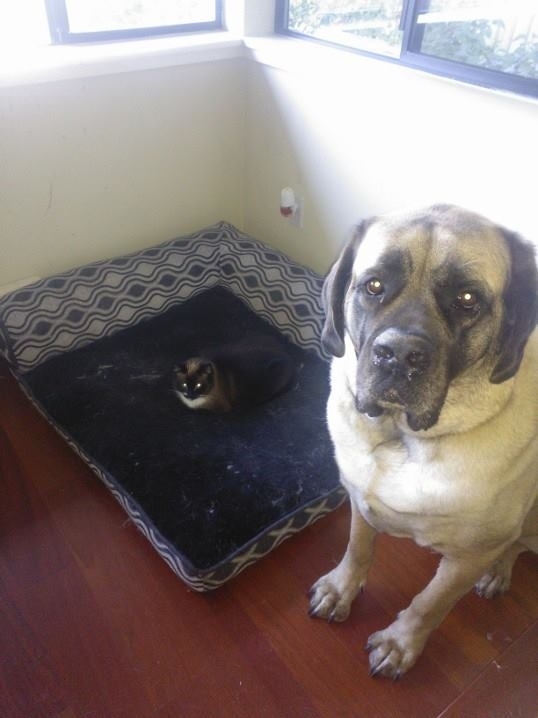 But now, they know where to hit dogs where it hurts. 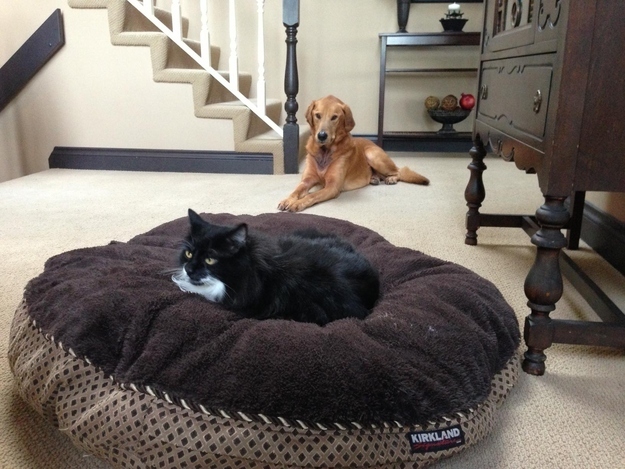 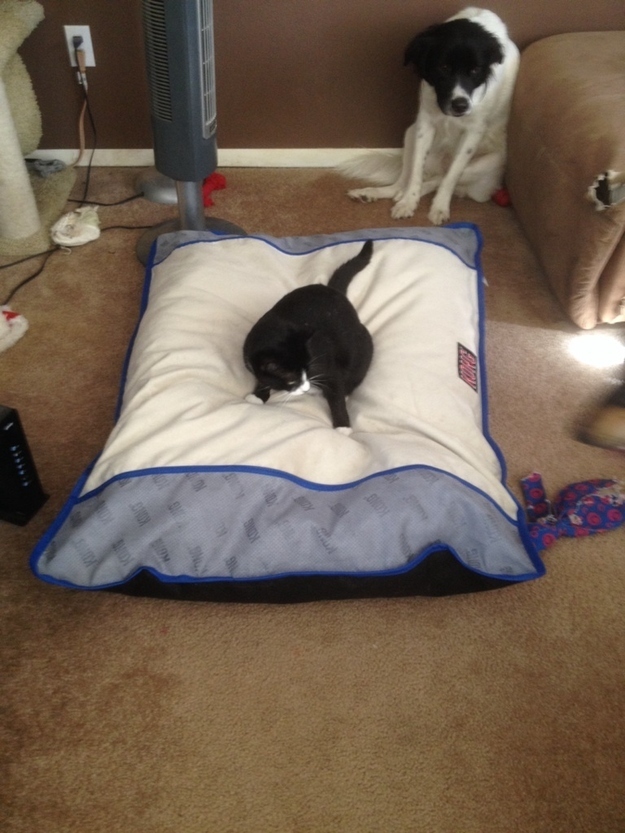 No longer can dogs safely assume that their bed is theirs. If near a feline, they will soon be kicked out of their comfortable beds and onto the floor. 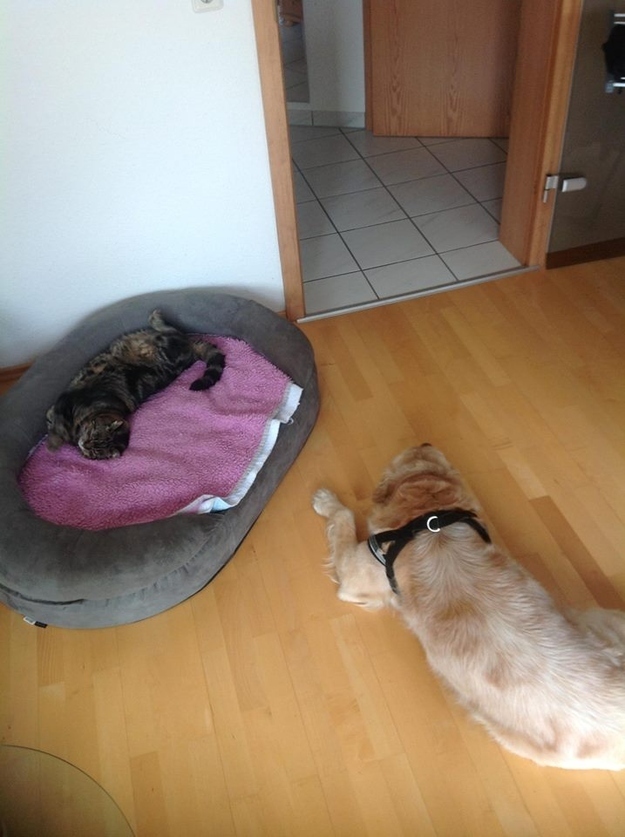 Even worse, they may be downgraded from the floor to a cat bed. 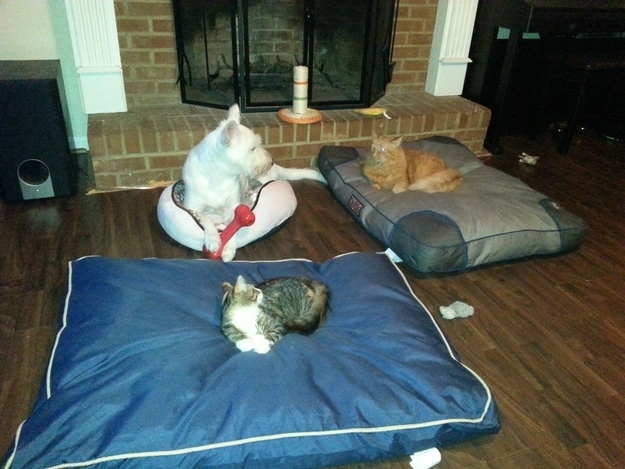 No matter how small those fluffy devils are… 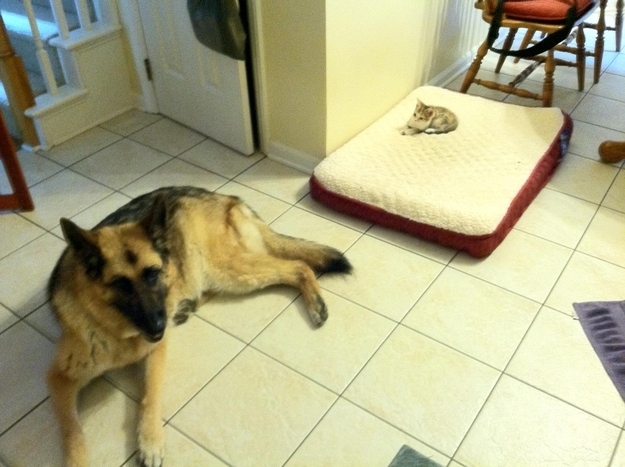 They get their way. 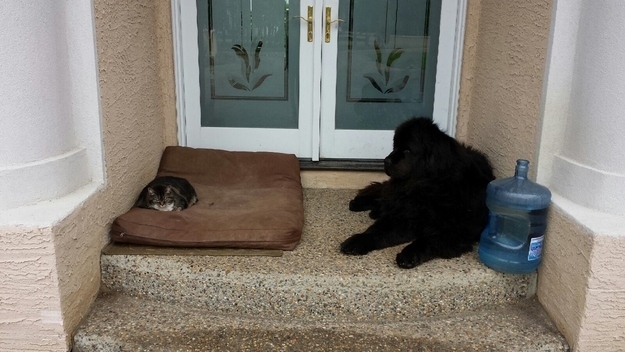 So the next time you see a cat. 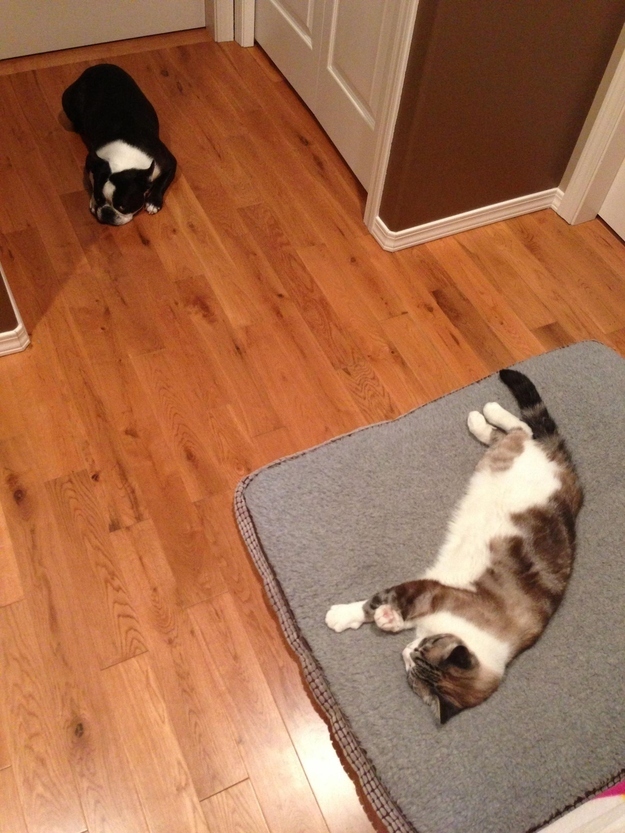 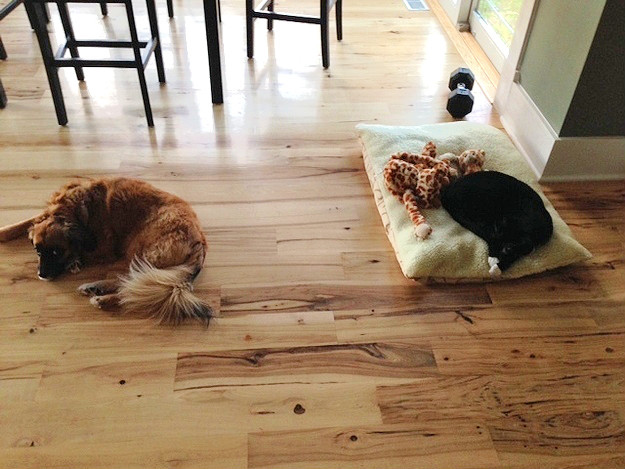 They won’t think twice before evicting your other four-legged friends. 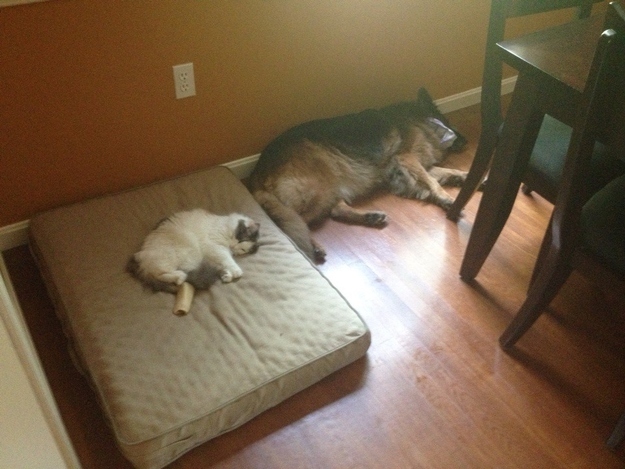 Some cats are willing to concede small territories. 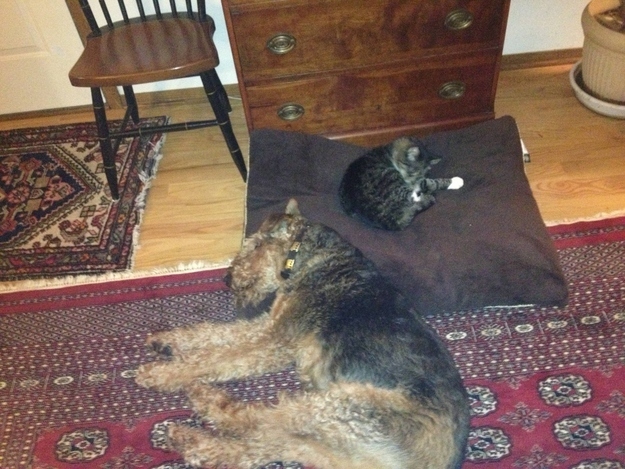 But most reject dogs completely. 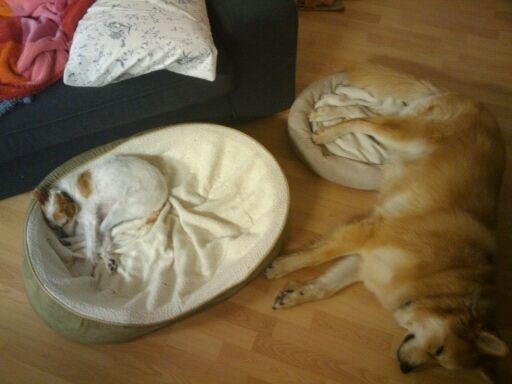 The kittens know who is in control. 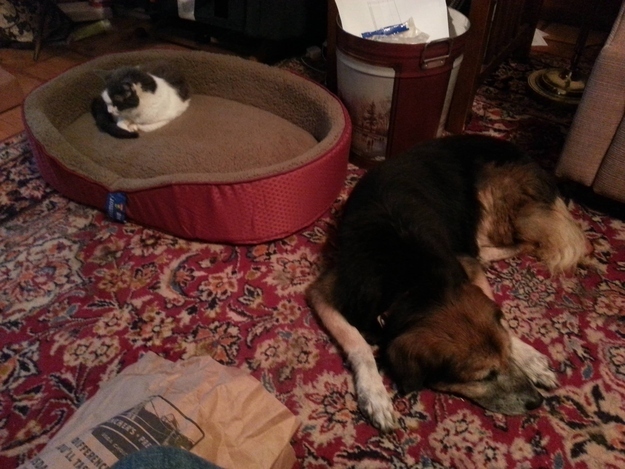 So do the dogs.

Many groups are attempted to reach out to disenfranchised dogs. 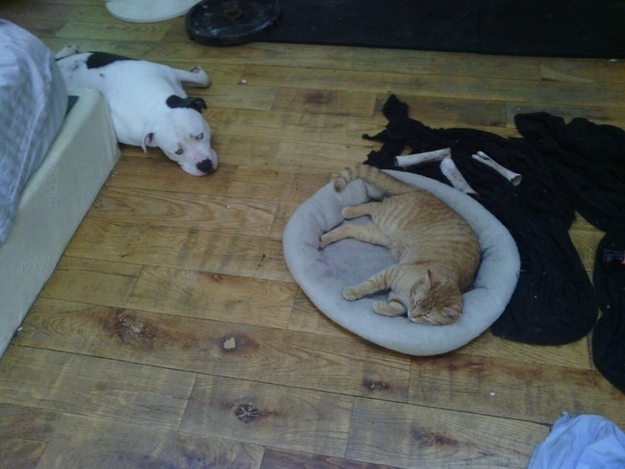 Offering them homes, knowing that their land has been taken. 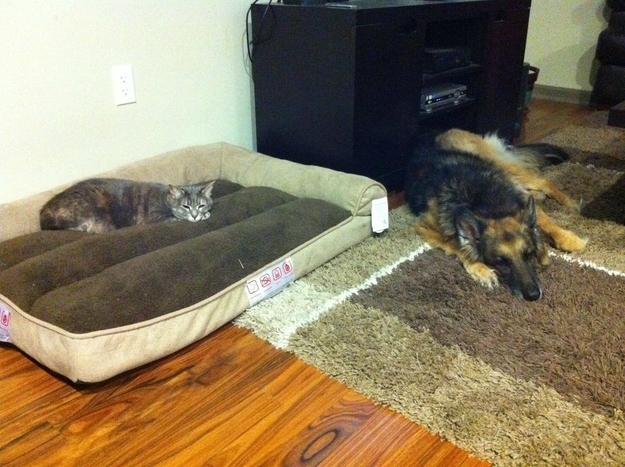 But the proud dogs refuse to admit that they have been defeated. 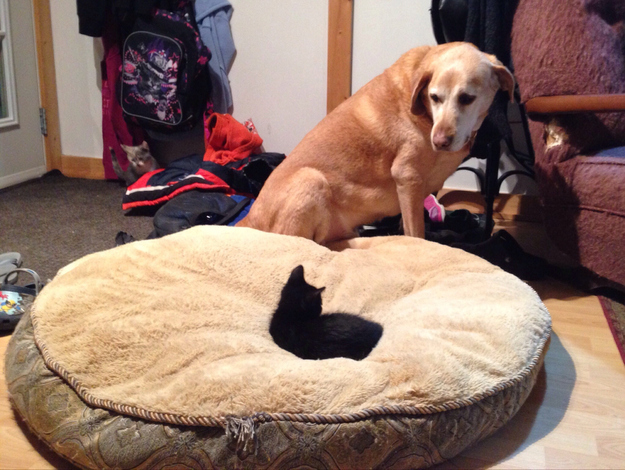 Instead, they bravely fight the good fight. 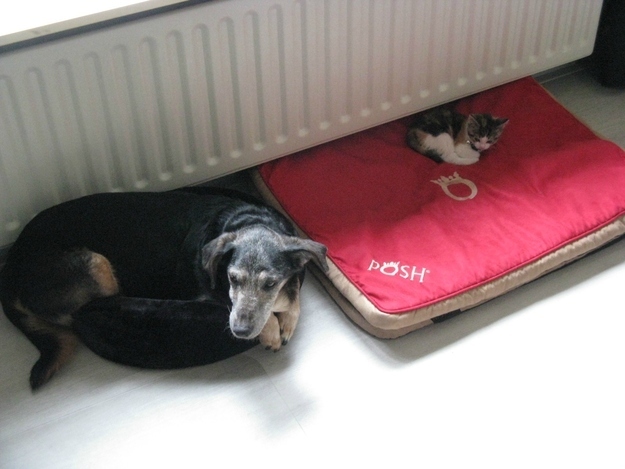 Not knowing they have truly lost. 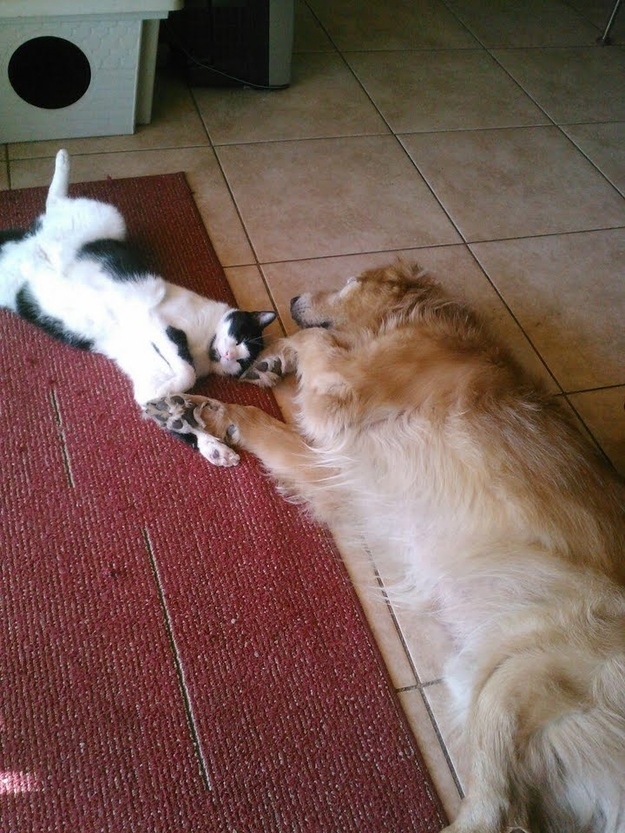 Even when dogs outnumber cats, they cannot overpower them. 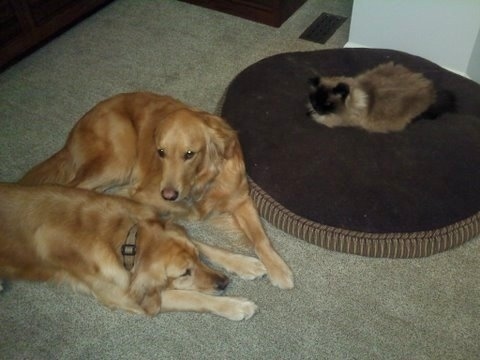 So don’t let your dog be humiliated by a cat. 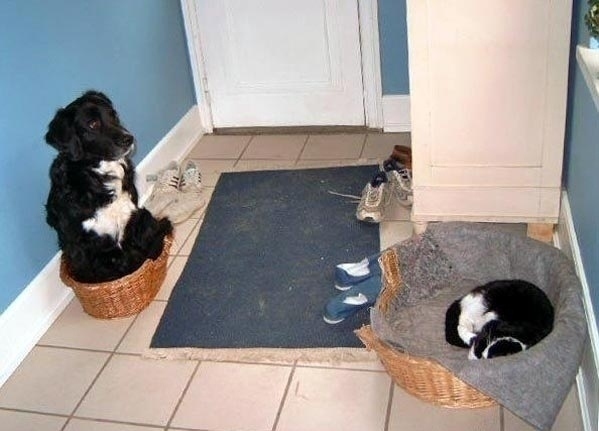 They know when they are being publicly shamed. 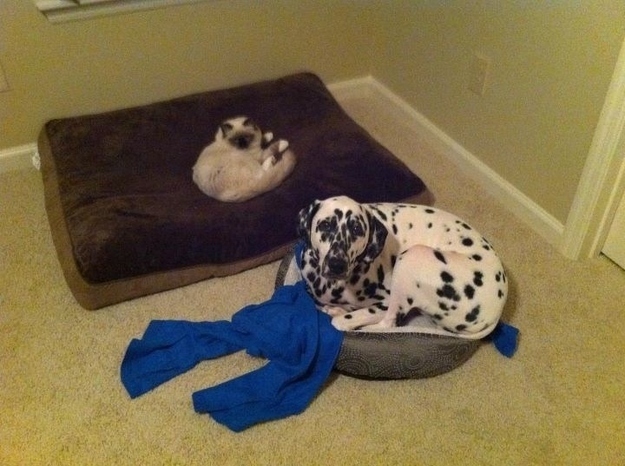 Sometimes, dogs can’t even eat their are so distraught. 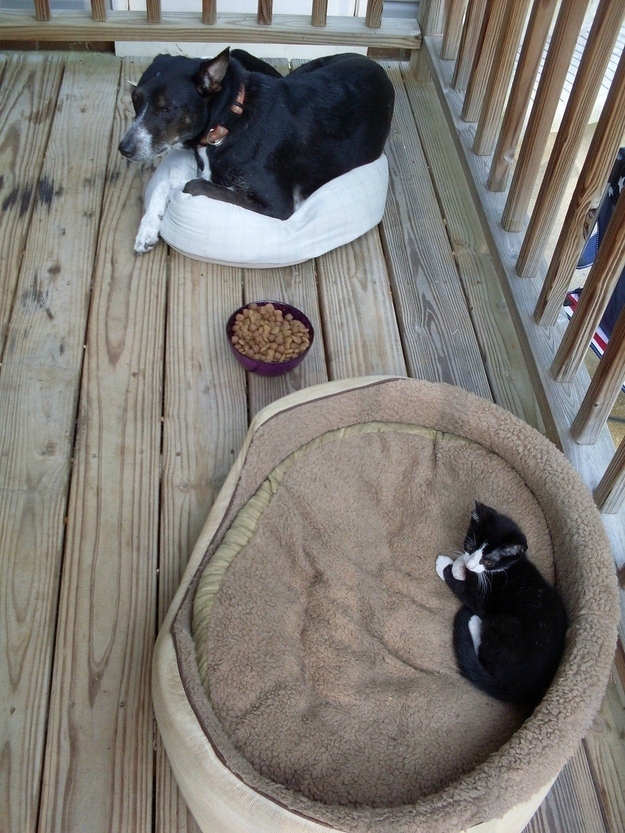 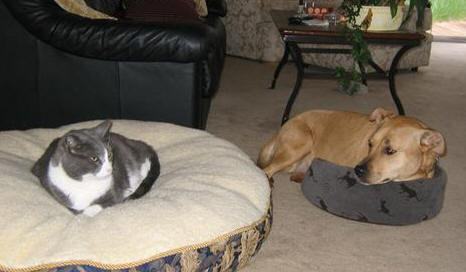 Don’t let your dogs lose even their doggie houses. 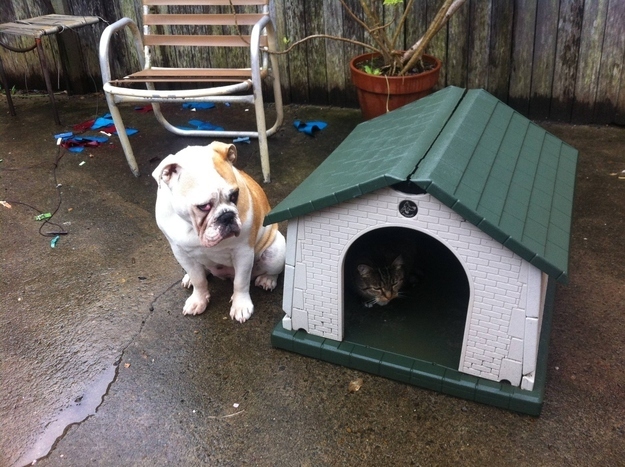 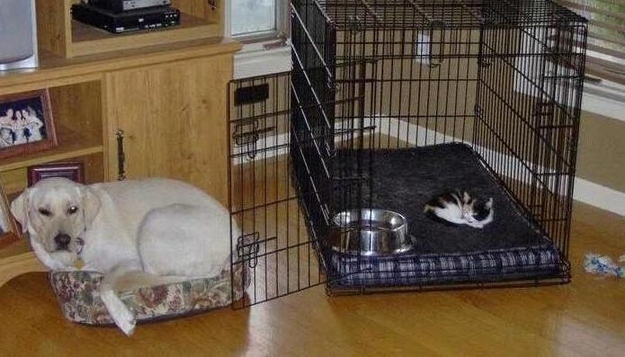 Stand up for your dog. Steal his bed instead. 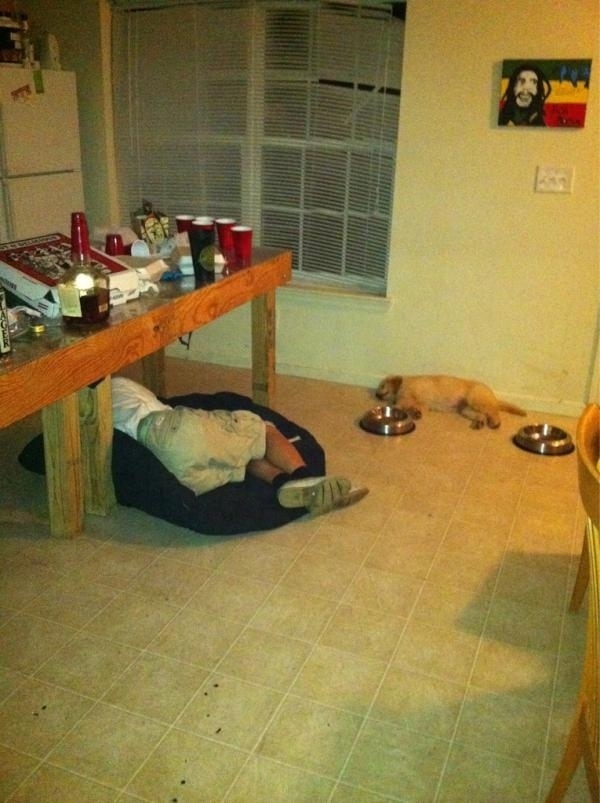 So learn your lesson children: never trust a cat.

ShareTweet
Comments Off on Here’s Hilarious Proof That Cats Are Evil And Dogs Are Pushovers. I Laughed So Hard. cat thieves, cats are jerks, cats steal dog beds