Her, of all people?! Look who’s going after Sean Spicer over Holocaust remarks

@lsarsour You care about Jews now? Better late than never I guess…

Is @PressSec out of his mind? Hitler gassed millions of Jews and they were "his people" – German Jews. I seriously can't believe this.

We seriously can’t believe that Sarsour, a vocal BDS supporter and anti-Zionist activist who pals around with Palestinian terrorists, is trying to claim the moral high ground with regard to Jews.

…I'm not sure this is the right person to deliver this message. https://t.co/96ksW4QfAO

@ellencarmichael Linda Sarsour is not the right person to deliver any message. 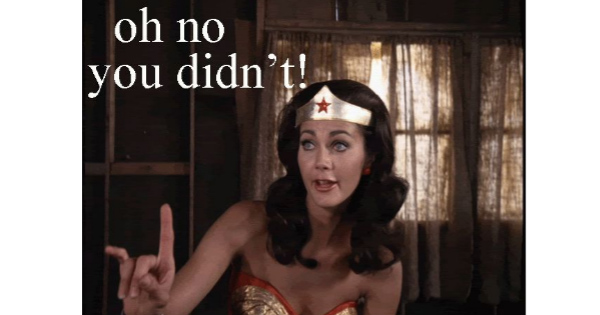