He Began Mowing Lawns For His Elderly Neighbors, Which Grew Into Something Great

Most college kids have part-time jobs in between classes and study sessions, but this senior at Alabama Agricultural and Mechanical University started his own lawn care company for the elderly. Here’s the thing, though. He doesn’t actually make any money doing it.

It started as a simple act of kindness, but once Rodney Smith Jr. caught the charity bug, he couldn’t shake it. Since then, he’s rounded up a whole fleet of do-gooders who love helping those in need as much as he does!

Smith’s journey began when he noticed an elderly man in his college town struggling to mow the lawn. 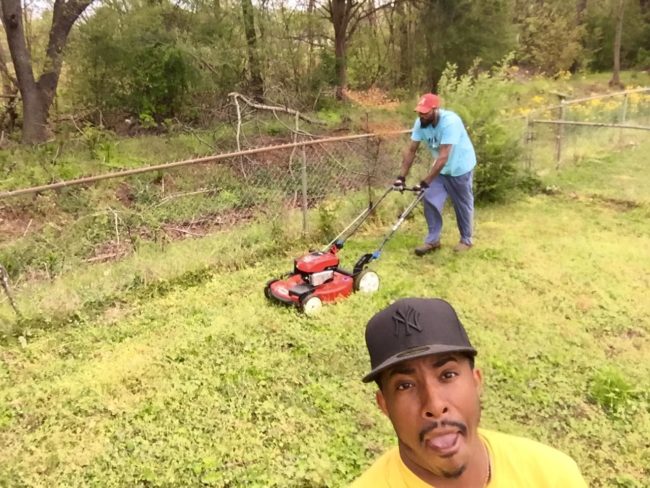 He and his friend, Terrence Stroy, challenged themselves to mow 40 lawns for free. After three months, they hit 200! 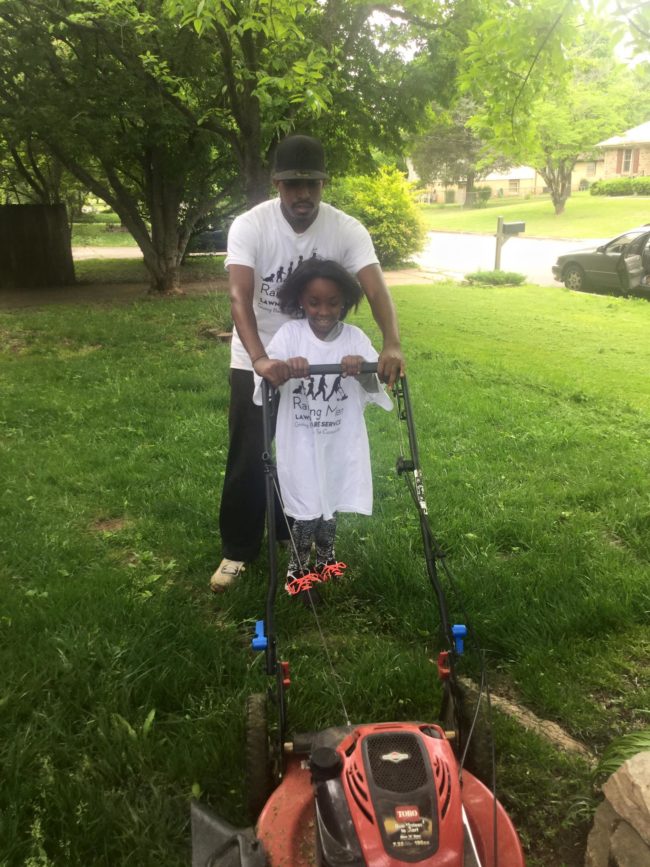 That’s when Raising Men Lawn Service was born. Smith recruited a few more young people to join his campaign. As an incentive, the volunteers are given new shirts based on how many community members they help! 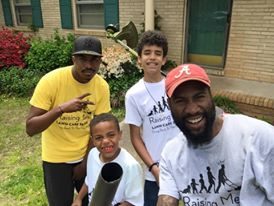 When you mow your first lawn, you’re given the white shirt. By the time you reach 50 lawns, you get the coveted black tee.

Smith especially loves helping people with disabilities, single moms, and the elderly. He says that this type of charity work is common back in Bermuda, which is where he’s from. 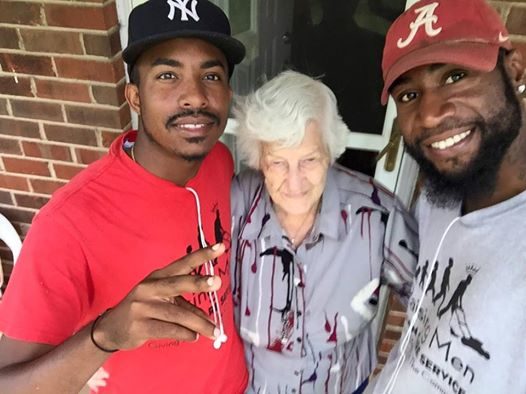 Learn more about the whole Raising Men Lawn Service team in this video by Briggs & Stratton.

Although Smith is about to graduate with a degree in computer science, his work with the community has inspired him to study social work in graduate school. To learn more about the organization and to keep up with their good deeds, follow them on Facebook!