Here are some of the U.S. Air Force photos that FOX21News deems “cool”: 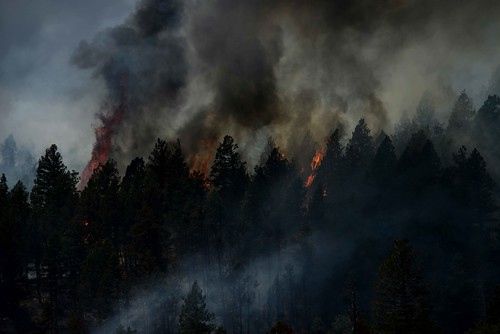 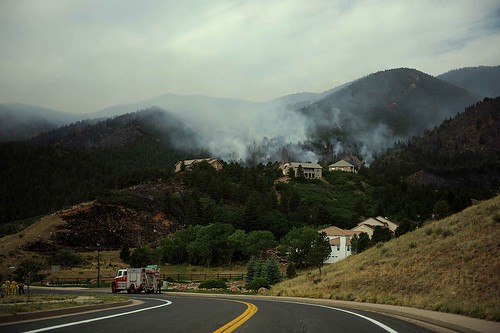 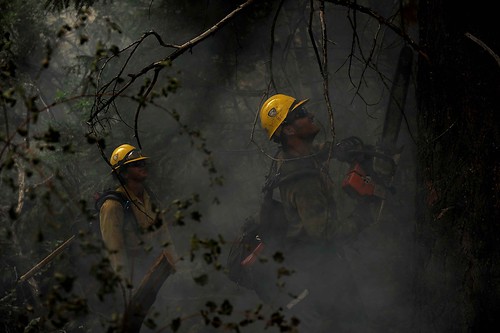 OK, we admit it: Some of the photos are cool, but perhaps FOX21 could have made the point without sounding quite so giddy. Let’s not forget that hundreds of Colorado Springs residents lost their homes last week. 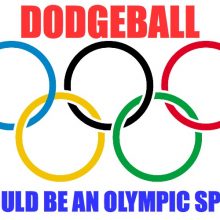 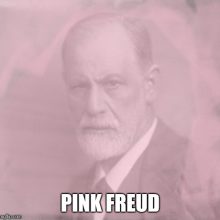 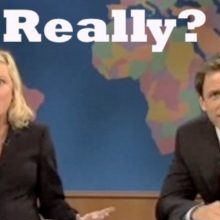 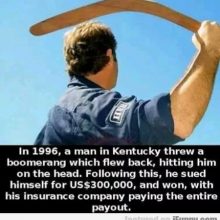