As It Turns Out, Your Personality Could Actually Stem In Part From Your Climate

Everyone has their own unique quirks, ideas and behaviors that make them, well, them. But have you noticed that people’s personalities differ depending on the areas they live in?

While cultural factors obviously have some influence over how we think and act, one group of researchers found a link between human personalities and an environmental factor — temperature. In their paper published in Nature Human Behavior, the team led by Columbia University and Peking University tested the relationship between ambient temperature and personality in two different studies, one in China and the other in the U.S. What they found was that people who live and grow up in milder climates, allowing them to spend more time outside, tend to have more desirable personalities.

In the first study, the researchers asked 5,587 Chinese university students who were born and raised in 59 Chinese cities to complete an online personality survey, comparing their results with the temperatures where they grew up. What they found is that those who grew up in areas with milder temperatures scored higher on what are known as “the Big Five” personality traits: agreeableness, conscientiousness, emotional stability, extraversion, and openness to experience. 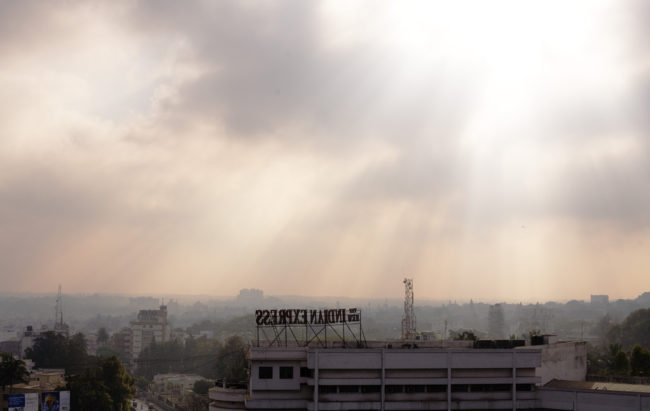 In the next study, they assessed 1.6 million individuals who spent most of their childhoods in 12,499 ZIP-code level locations in the U.S. Those who grew up in locations with temperatures closer to about 72 degrees Fahrenheit also scored higher on the Big Five. 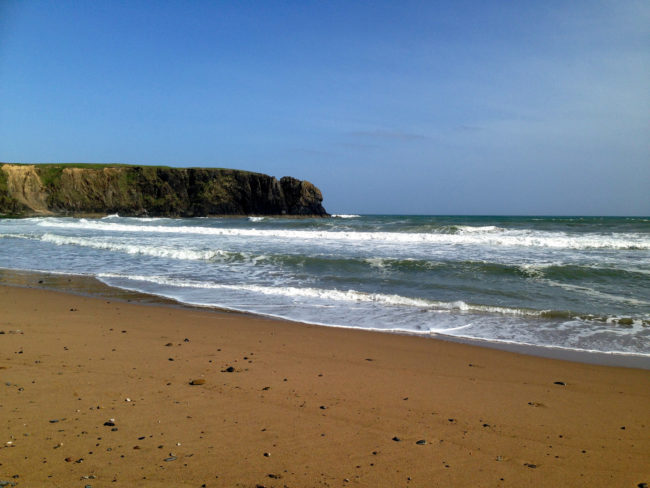 “As a warm-blooded species, humans have the existential need for thermal comfort,” the study authors wrote. “Clement (that is, mild) temperatures encourage individuals to explore the outside environment, where both social interactions and new experiences abound; by contrast, when the ambient temperature is either too hot or too cold, individuals are less likely to go outside.” They also theorized that with climate change, we may also see changes in human personality. 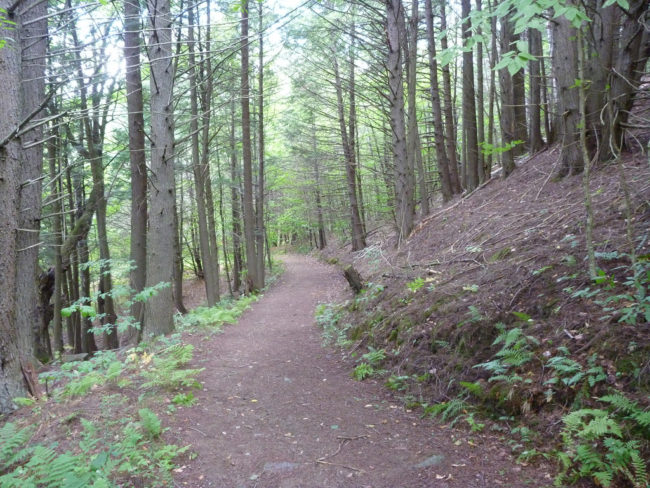 ShareTweet
Comments Off on As It Turns Out, Your Personality Could Actually Stem In Part From Your Climate 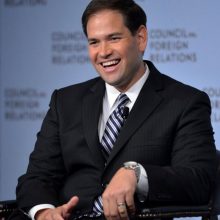 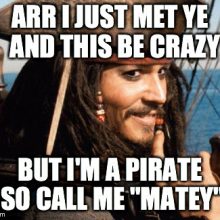 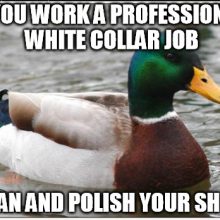