Christology (from Greek Χριστός Khristós and -λογία, -logia), literally “the understanding of Christ,” is the study of the nature (person) and work (role in salvation) of Jesus Christ. It studies Jesus Christ’s humanity and divinity, and the relation between these two aspects; and the role he plays in salvation.
The earliest Christian writings gave several titles to Jesus, such as Son of Man, Son of God, Messiah, and Kyrios, which were all derived from the Hebrew scriptures. These terms centered around two themes, namely “Jesus as a preexistent figure who becomes human and then returns to God,” and “Jesus as a creature elected and ‘adopted’ by God.”From the second to the fifth century, the relation of the human and divine nature of Christ was a major focus of debates in the early church and at the first seven ecumenical councils. The Council of Chalcedon in 451 issued a formulation of the hypostatic union of the two natures of Christ, one human and one divine, “united with neither confusion nor division”. Most of the major branches of Western Christianity and Eastern Orthodoxy subscribe to this formulation, while many branches of Oriental Orthodox Churches reject it, subscribing to miaphysitism. 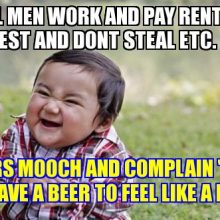 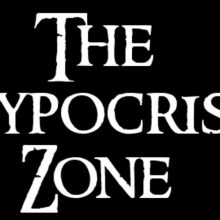 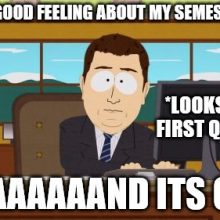 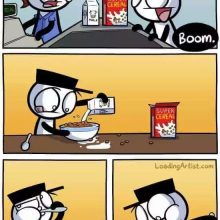