10 Monarchs Throughout History Who Royally Sucked At Their Jobs

As children, we’re conditioned to see kings and queens as romantic figures that belong in fairy tales rather than as real individuals.

Disney movies made me believe that most of them were kind, fair people who were dedicated to doing what was best for their kingdoms. However, as I grew up and learned more about the various monarchs throughout history, I couldn’t help but think that some of them were just plain terrible human beings.

These 10 horrible royals will make you glad that you didn’t live under their monarchies.

1. Empress Wu Zetian started out as a concubine. After the king died, she married his son, and when he died shortly after, she became the first and only female emperor in China. She ruthlessly protected her position, and she tortured, exiled, and executed her enemies. Allegedly, she even strangled her own baby. 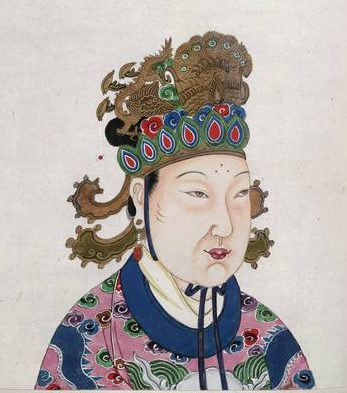 2. King Richard II was a victim of his circumstances according to Shakespeare, but in reality, he was an extremely vain and self-important man. He had no prowess in war tactics or administration, and only associated with people who parroted his views. His only notable actions were political maneuvering with his uncle and killing or exiling those he held a grudge against. 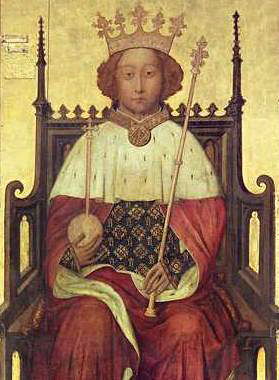 3. Pope John XII began ruling the Papal States on the Italian Peninsula in 955, and it didn’t take long for his subjects to realize that he was a complete sex fiend. He had sex with both men and women in the papal palace, and was said to rape anyone who refused his advances — even nuns. 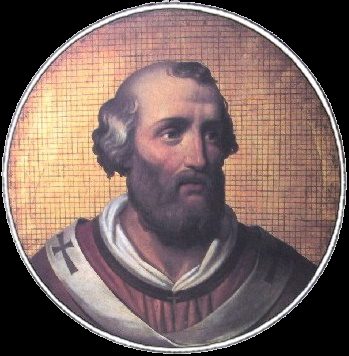 He was overthrown and replaced with a new pope when he betrayed Otto I, the German emperor who had pledged complete loyalty to him. However, he wasn’t finished just yet — he came back and mutilated the new pope’s supporters. He reportedly died while engaging in sexual relations with another man’s wife.